The prompts for the N.E.W.T's have dropped! See the announcement video here, and here's the google drive! It takes place August 1st to August 31st, and I can't wait to participate!

As I chose in the O.W.L.'s, my career is Librarian, and I did read books for all the prompts, so I'll be able to read books for all these prompts! But what I need from the N.E.W.T.'s is O in Ancient Ruins, E in Defense Against the Dark Arts, and E in History of Magic, so I'll try to read those books first. Also I'll be doing ARC August, so I'm going to try and have ARC's for as many of these as I can!

Everything Else:
Arithmancy A: *Always Hungry by David Ludwig
Arithmancy E: You Look Different in Real Life by Jennifer Castle
Arithmancy O: This Is Not a Ghost Story by Andrea Portes

Divination A: Wayward Witch by Zoraida Córdova
Divination E: Zero Repeat Forever by Gabrielle S. Prendergast
Divination O: Just have to have loose tea leaf when I start! (Going to have a different drink because I don't drink tea.)

Herbology A: What Unbreakable Looks Like by Kate McLaughlin
Herbology E: Grown by Tiffany D. Jackson
Herbology O: Just has to be longer then the previous book I read!

Potions A: The Other Side of the Sky by Amie Kaufman and Meagan Spooner
Potions E: Legendborn by Tracy Deonn
Potions O: Master of One by Jaida Jones and Dani Bennett

So those are the books that I've picked, and I can't wait to start reading these books! And apparently I can read them out of order, but if I don't read them all, then the higher grade ones won't count. But I'll read all of these books! What about you guys? Happy reading!
Posted by Louisa @ Words I Write Crazy at 1:46 PM 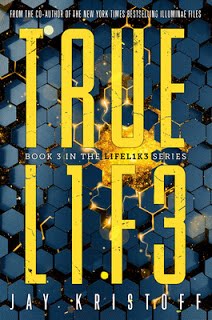 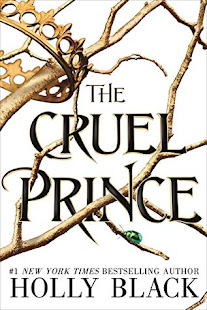