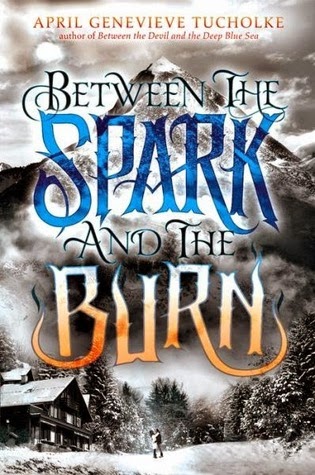 Between the Spark and the Burn by April Genevieve Tucholke
Expected Publication: August  14th, 2014

From Goodreads:
The conclusion to Between the Devil and The Deep Blue Sea, this gothic thriller romance with shades of Stephen King and Daphne du Maurier is a must-read for fans of Beautiful Creatures and Anna Dressed in Blood.

The crooked-smiling liar River West Redding, who drove into Violet's life one summer day and shook her world to pieces, is gone. Violet and Neely, River's other brother, are left to worry—until they catch a two a.m. radio program about strange events in a distant mountain town. They take off in search of River but are always a step behind, finding instead frenzied towns, witch hunts, and a wind-whipped island with the thrum of something strange and dangerous just under the surface. It isn't long before Violet begins to wonder if Neely, the one Redding brother she thought trustworthy, has been hiding a secret of his own . . . 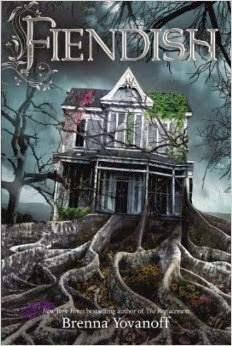 From Goodreads:
Clementine DeVore spent ten years trapped in a cellar, pinned down by willow roots, silenced and forgotten.

Now she’s out and determined to uncover who put her in that cellar and why.

When Clementine was a child, dangerous and inexplicable things started happening in New South Bend. The townsfolk blamed the fiendish people out in the Willows and burned their homes to the ground. But magic kept Clementine alive, walled up in the cellar for ten years, until a boy named Fisher sets her free. Back in the world, Clementine sets out to discover what happened all those years ago. But the truth gets muddled in her dangerous attraction to Fisher, the politics of New South Bend, and the Hollow, a fickle and terrifying place that seems increasingly temperamental ever since Clementine reemerged. 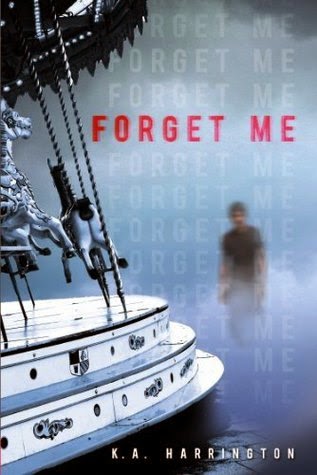 From Goodreads:
An edge-of-your seat psychological thriller with a romantic twist

On the three-month anniversary of her boyfriend Flynn’s death, Morgan uploads her only photo of him to FriendShare to get some closure—but she’s shocked when the facial recognition software suggests she tag him as "Evan Murphy." She’s never heard of Evan, but a quick search tells her that he lives in a nearby town and looks exactly like Flynn. Only this boy is very much alive.

Digging through layers of secrets and lies, Morgan is left questioning everything she thought she knew about her boyfriend, her town, and even her parents' involvement in this massive web of lies.

Oh, some really great books coming out on the 14th!!! Can't wait to read 'em! What about you guys? Happy reading!
Posted by Louisa @ Words I Write Crazy at 6:00 AM