Week 45 Reviews: The Witch With No Name, Sudden Backtrack 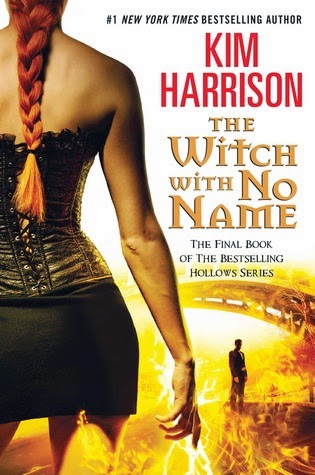 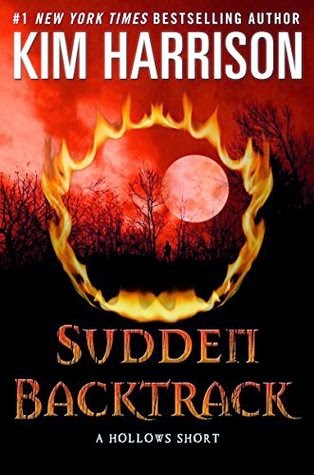 From Goodreads:
At long last... The final book in the New York Times bestselling Hollows series by Kim Harrison!

Rachel Morgan's come a long way from the clutzy runner of Dead Witch Walking. She's faced vampires and werewolves, banshees, witches, and soul-eating demons. She's crossed worlds, channeled gods, and accepted her place as a day-walking demon. She's lost friends and lovers and family, and an old enemy has become something much more.

But power demands responsibility, and world-changers must always pay a price. That time is now.

To save Ivy's soul and the rest of the living vampires, to keep the demonic ever after and our own world from destruction, Rachel Morgan will risk everything.

From Goodreads:
The origins of the elf and demon war have been shrouded – until now. Told from a demon's point of view, join Al as he helps Newt spin the curse that caused the elven downfall… and perhaps holds the beginnings of their own reclamations.

My first reveiw of The Witch With No Name, Sudden Backtrack
My Review:

The Witch With No Name: