Week 34 Review: Hunting for a Highlander 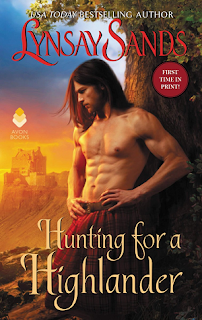 Lady Dwyn Innes feels utterly out of place among the eligible women who've descended on Buchanan Keep, vying for the attention of the last unmarried brothers. She isn't long-legged and slender like her sisters, or flirtatious and wily like other lasses. Since her betrothed died, Dwyn has resigned herself to becoming an old maid. Yet a chance encounter with a stranger in the orchard awakens her to a new world of sensation and possibility...

After weeks away, Geordie Buchanan returns to find his home swarming with potential brides, thanks to his loving but interfering family. But one lass in particular draws his attention from the moment he spies her climbing a tree. Lady Dwyn is not nearly as plain as she thinks. Her lush figure and eager kisses delight him, as does her honesty. But the real test lies ahead: eliminating a hidden enemy, so that he and Dwyn can seal their Highland passion with a vow.

My Review:
Man, it was a delight to read this book! Dwyn and Geordie were a fantastic couple, there were sparks between them right away, but they also got along together as friends, and that's a good base for a romantic relationship, both of those elements together!

I could really relate to Dwyn, she's not ugly, but she's not beautiful either. She does have lovely hair, and her breasts were mentioned at least once a chapter. So she's not confident in her looks, but she's straightforward, doesn't lie, and yeah, that lead to a few interesting situations!

I think this is the first book in a while that they don't go hunting in secret passageways. Maybe because we've already done so at Buchanan, but the main plot of this book, is that women were invited to marry into the family, because the family has 8 clans behind them. So that plays a part!

So in the end, there's just 2 brothers to find their mates. I still think that Aulay's twin is still alive, but either has lost his memory or something, or feels ashamed for something he shouldn't, and that's why he hasn't come home. Because it would mean another great book in this series, and with a tortured hero with a heck of a story to tell! I would love to read that book!

This book was so fantastic, and I enjoyed it so much! 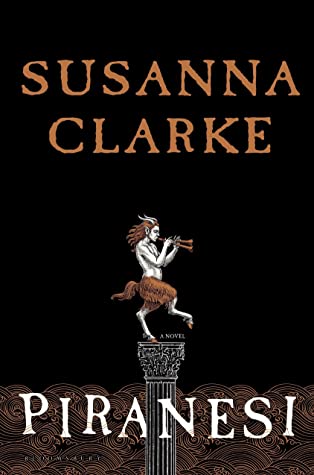 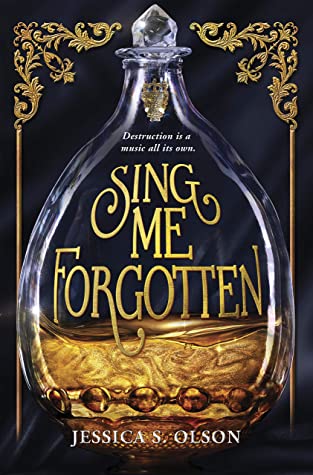 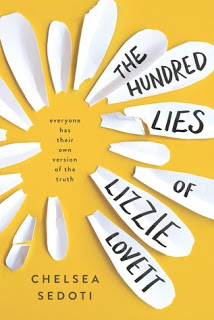 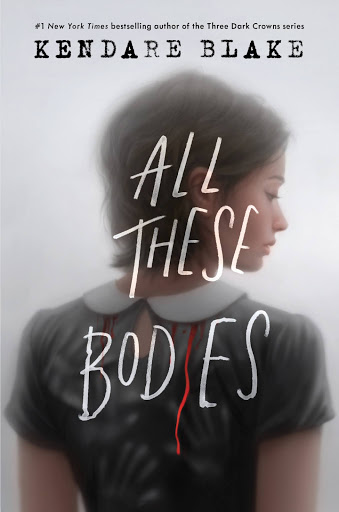