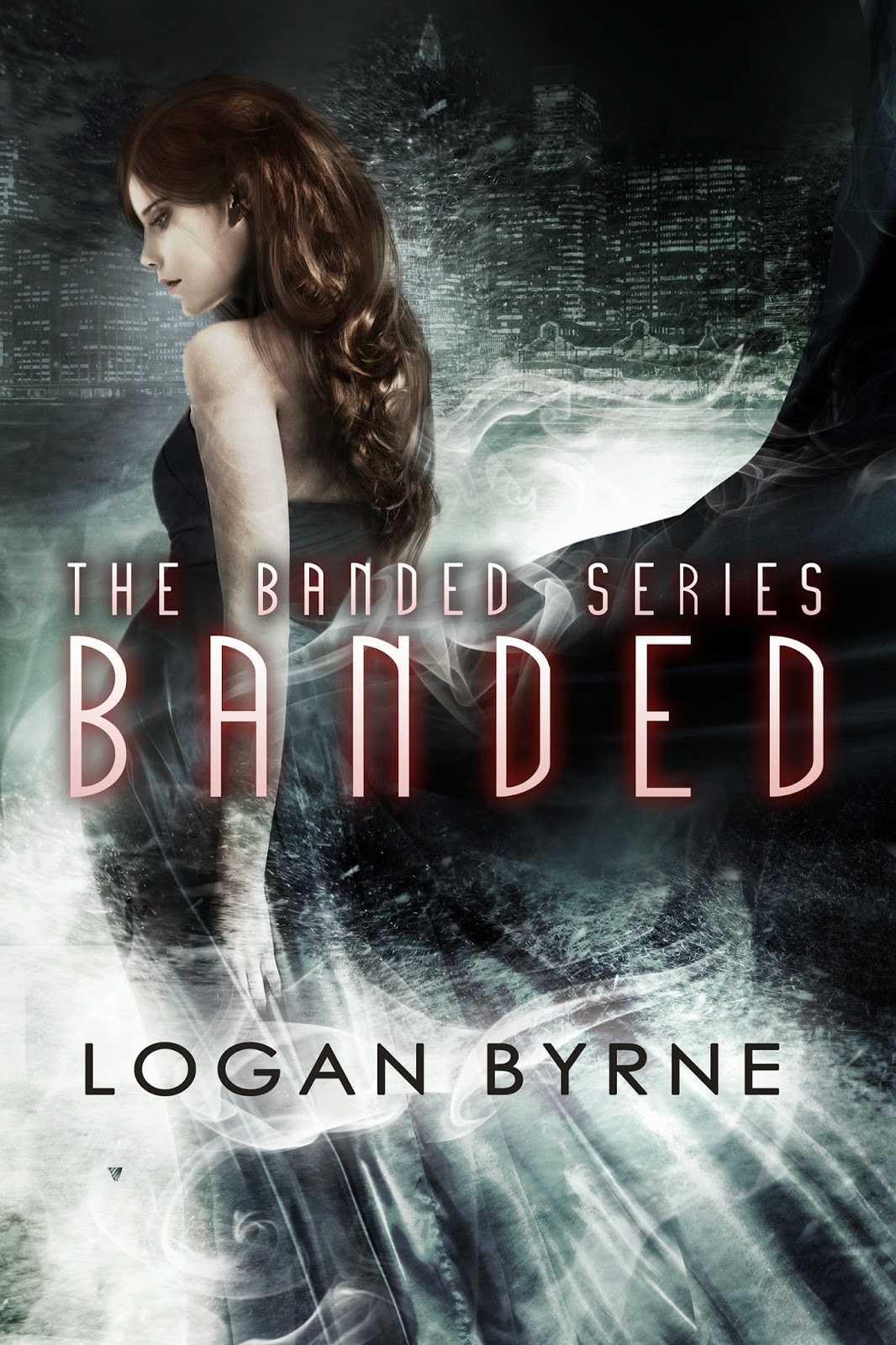 From Goodreads:
In dystopian Manhattan, society is divided into six zones, with each one representing a citizen’s benefit to society: Stalwart (strength), Astute (intelligence), Collusive (greed), Radiant (beauty), Quixotic (no life direction), and the Altruistic (willingness to help others). On a citizen’s sixteenth birthday, a computer suggests a new zone for them based on their inherent benefit to society. When Kalenna Slater is sorted out of her home zone Quixotic and into Altruistic, she thinks things can’t get worse. Life looks dismal until she meets Gavin, a boy also just sorted into Altruistic who becomes the light needed on her cloudy days.

During sorting she receives a device known as ‘The Band’. It’s a large watch-like device that never comes off, and it measures a citizen’s karma on a scale from one to one hundred. If a citizen does good, they gain points. If a citizen does bad, including breaking laws, they lose points. When your number reaches zero, the band acts as judge, jury, and executioner, and you are injected with toxins that kill you within minutes.

After sorting, recruits are taken to a three month long mandatory school named HQ. It’s at HQ she meets new friends from different zones, and finally begins to feel at ease. Everything goes well until a rare trip home makes her discover that her father, who has been missing for a decade, may have taken part in a terrible program that stands to shake the fabric of society.

My Review:
This was an OK book. I enjoyed a bit of it, but sometimes, the writing pulled me out of the story, I couldn't really believe that this was the voice of a teen aged girl, I questioned word choices of hers, so while I didn't enjoy the writing as much, it was a pretty good story.

When I first opened it, it was 180 pages on my Nook, and I thought I'd be done in no time, since I was going on a hour long car ride. But it was 180 pages of small print (which is my fault) But also, it took me longer to get into the story, because of the above and below issues.

Honestly, I think it needed to be edited a bit more, because once I found that within 2 pages of ebook, that almost the same line was uttered by the same character, the "show you'll all her to see" the character didn't seem like the type to say that twice, though in some ways, I guess he came close. But I don't think he'd have such a limited vocabulary as to do that. Just a little thing that got missed.

I enjoyed the twist about her dad, what she learns, it's pretty intense, and has real potential to change their world forever, even if it's not been done yet. So the people in power are still treating those without it pretty harshly, especially the guy in charge of HQ, he was pretty bad in that last chapter!

Besides the writing, I did enjoy this book, it just needs a bit of polishing to make it just a bit better!