Week 43 Reviews:
Kiss of the Highlander
Cooper
Seventh Grave and No Body
Warrior
King
Get Even
Voyager

OK, so I got 69 posts in 7 days, which isn't as many as last week, but still a lot more then I usually post, so yeah, I'm tired! What about you guys? Happy reading! The people need Justice, but she's not listening. One hundred years before, the Great Sickness reduced the world to three cities. Now the community of Asphodel is trapped underground, waiting for the prophesied maiden of Justice to return and save them from their Fates. Sixteen-year-old Astrea is supposed to be this savior - too bad for them she isn't a believer. Trea fights against her false destiny: she rebels against her family and friends, then refuses her arranged marriage to the charming but deceitful Lexan. Learning her life is in danger, Trea is forced to trust Lexan - until she discovers a power she never knew she had, and one he already knew he did. As betrayal closes every door, Trea decides she must submit to her stars and accept her fate. Then a handsome stranger offers her an unexpected escape and the chance to create her own destiny. 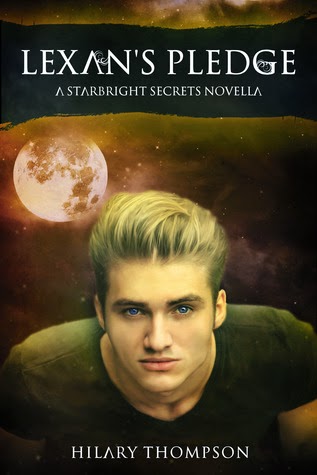 The secrets of Asphodel continue to spill as Lexan tells his side of the story. Lexan has been pretending for so long that he barely remembers why. All he knows is that it's getting harder to be the image of perfection that everyone expects. With Keirna plotting murder, Saloman having visions, and Trea throwing tantrums, Lexan just might be ready to risk his world for the chance at a better one. 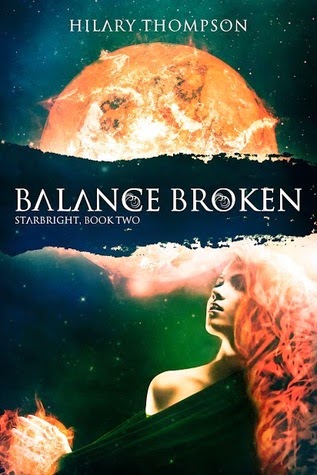 Balance Broken is the second in the Starbright series. In the first book, Justice Buried, Astrea fights to remain independent in a world which demands she submit to an ancient prophecy. In Balance Broken, she learns that independence means little when the world is depending on her.

The world cries for Order, but she’s igniting a revolution.

Everyone has faith in Astrea’s ability to save the world - but only she knows the dark truth about her powers.

Astrea teams with Stian, Lexan, and Zarea to enlist the help of Lord Hadeon of Tartarus. They hope Hadeon will aid in attacking Asphodel’s First Leader Keirna, but the Destroyer usually takes lives, not sides. 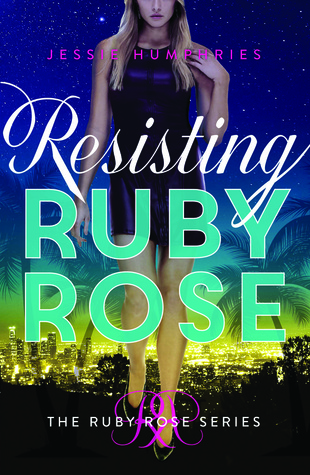 Still reeling from the heartbreaking events that unfolded on Grissom Island, Ruby Rose is trying to come to terms with the fact that she's gone from a vigilante in killer shoes to a stone-cold killer. Everyone from her therapist to her smoking-hot boyfriend keeps trying to convince her that she hasn't crossed over to the dark side, but Ruby isn't so sure. It doesn't help that her nemesis, Detective “Mastermind” Martinez, is still out there, waiting for another chance to take her down.

When an alleged CIA agent named Skryker shows up and asks for a meeting, Ruby figures it just means more questions about her case. But he has information of an entirely different nature and a job offer: join an elite force of young assassins, including Skryker's right-hand guy, Quinn Donovan. Quinn is distractingly charming, handsome—and deadly. Ruby resists becoming a killer again, but as she becomes more ensnared in a web of deceit, no one around her is safe.
Posted by Louisa @ Words I Write Crazy at 6:00 AM