OK, so I got 15 posts in 7 days, a nice quiet week, and yeah, can't wait for another great week in books! What about you guys? Happy reading!

So this week I want to read Shatter Me, Destroy Me, Unravel Me, Fracture Me, Ignite Me, The Dark Discovery of Jack Dandy, The Girl With the Iron Touch, The Wild Adventure of Jasper Renn, Dark Triumph, Goddess, Taken by Storm, The Coldest Girl in Coldtown, Magic Graves, This Side of the Grave, One Grave at a Time, Home for the Holidays, Once Burned, Twice Tempted, Up From the Grave,, My Life From Hell, Phantom in the Night, and Bloodfever. 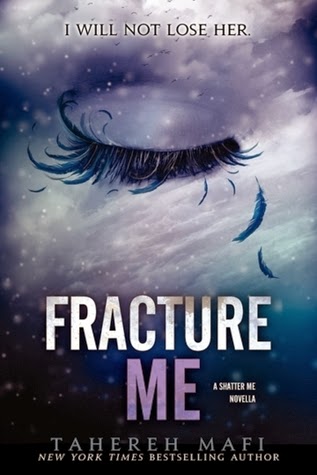 In this electrifying sixty-page companion novella to the New York Times bestselling Shatter Me series, discover the fate of the Omega Point rebels as they go up against The Reestablishment. Set during and soon after the final moments of Unravel Me, Fracture Me is told from Adam's perspective.

As Omega Point prepares to launch an all-out assault on The Reestablishment soldiers stationed in Sector 45, Adam's focus couldn't be further from the upcoming battle. He's reeling from his breakup with Juliette, scared for his best friend's life, and as concerned as ever for his brother James's safety. And just as Adam begins to wonder if this life is really for him, the alarms sound. It's time for war.

On the battlefield, it seems like the odds are in their favor—but taking down Warner, Adam's newly discovered half brother, won't be that easy. The Reestablishment can't tolerate a rebellion, and they'll do anything to crush the resistance . . . including killing everyone Adam has ever cared about. 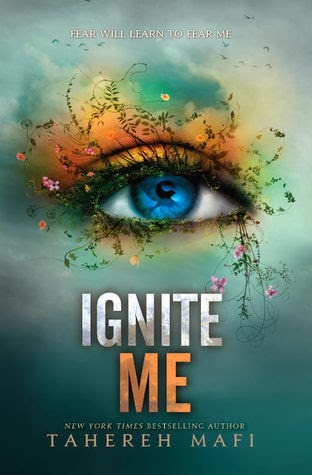 With Omega Point destroyed, Juliette doesn’t know if the rebels, her friends, or even Adam are alive. But that won’t keep her from trying to take down The Reestablishment once and for all. Now she must rely on Warner, the handsome commander of Sector 45. The one person she never thought she could trust. The same person who saved her life. He promises to help Juliette master her powers and save their dying world . . . but that’s not all he wants with her.

The Shatter Me series is perfect for fans who crave action-packed young adult novels with tantalizing romance like Divergent by Veronica Roth, The Hunger Games by Suzanne Collins, and Legend by Marie Lu. Tahereh Mafi has created a captivating and original story that combines the best of dystopian and paranormal, and was praised by Publishers Weekly as “a gripping read from an author who’s not afraid to take risks.” Now this final book brings the series to a shocking and satisfying end. 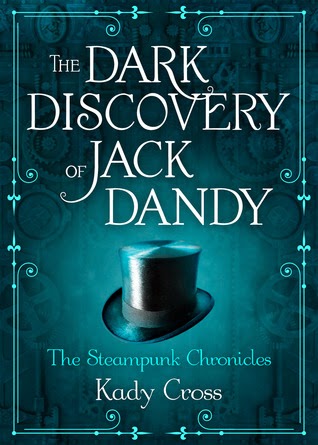 Before he makes his appearance in The Girl with the Iron Touch, Jack Dandy had an adventure of his very own. Learn how his actions set the plot in motion in The Dark Discovery of Jack Dandy, a short teaser story from author Kady Cross’s Steampunk Chronicles.

Jack Dandy didn’t become prince of the London underworld at barely twenty-one by being softhearted, even if a certain girl in a steel corset has wormed her way into his affections of late. He knows how to manipulate, charm and rob people blind.

And if his criminal activities embarrass his aristocratic father, so much the better. So when a friend of Jack’s father hires him for an underhanded job, Jack is happy to oblige—for an outrageous fee, of course. Delivering a mysterious crate seems like an
easy task—until Jack realizes just what is inside... 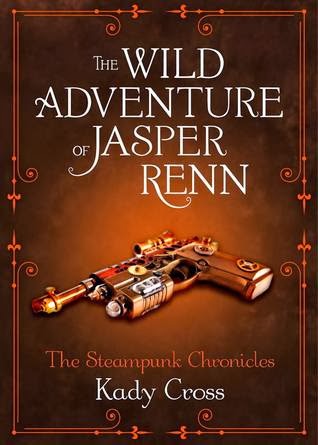 In this companion novella to The Girl with the Iron Touch, American cowboy Jasper Renn finds himself in a situation his lightning-fast skills cannot rescue him from…

After surviving a triumph-turned-tragedy in New York City, Jasper is determined to secure a happier future with his gifted band of friends. So when the group's mechanical genius Emily is abducted, he'll plunge into England's darkest places to rescue her….

But his old flame Wildcat is turning London town upside down to find her missing sister, and Jasper finds the attraction between himself and the fierce beauty as tempting and dangerous as ever. Their trail leads deep into the city's most unusual circus. Soon, Jasper will find his loyalties—and future—tested more than he could ever imagine…. 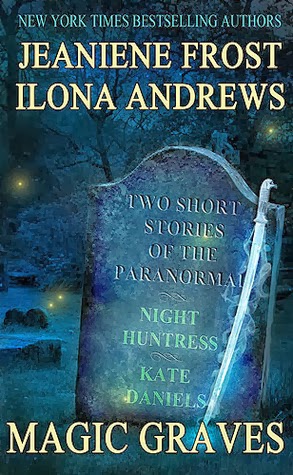 One for the Money, features vampires Cat and Bones trying to protect a spoiled heiress with a price on her head and an undead hitman on her trail. 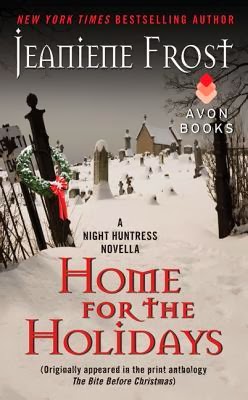 'Tis the season to join Cat and Bones for some holiday cheer in this Night Huntress novella by USA Today and New York Times bestselling author Jeaniene Frost.

They were looking forward to a normal holiday—at least as "normal" as it gets for vampires Cat and Bones and their otherworldly friends and family. But their yuletide plans are shattered when a mysterious stranger shows up and reveals long-buried secrets that threaten to take a bite out of their holiday cheer … and lives. 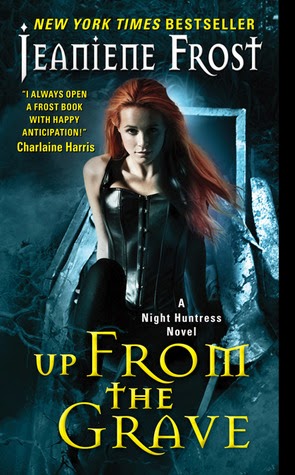 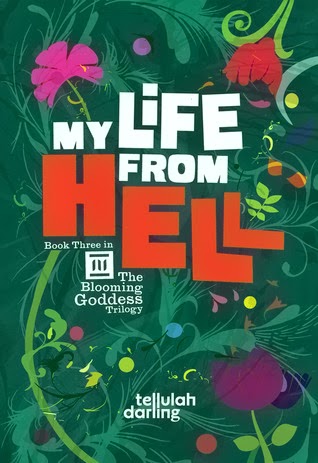 To say that Sophie Bloom is at the top of her game with one only week until spring equinox and the final showdown with Zeus and Hades would be, well, lying. The Goddess of Spring feels more like the Goddess of Bzz Thanks For Playing than the savior of humanity. And could her relationships be any more messed up?

Sophie is convinced that things can’t get any worse than crawling back to her mother Demeter and begging for help. But she’s about to find out how very wrong she is.

It’s a race against time for Sophie to implement the big battle strategy in the YA romantic comedy/Greek mythology finale My Life From Hell. Love meets comedy with a whole lot of sass in book three of this teen fantasy romance series. Save herself; save the world. Humanity may be screwed.
Posted by Louisa @ Words I Write Crazy at 6:00 AM