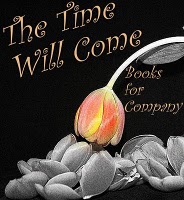 Every Thursday l am going to list a book which I really want to read/keep meaning to get to. These are mostly books which have been on my shelf for awhile now but don't have to be, maybe you got it two weeks ago and really want to read it! Thanks to Jodie from Books for Company for this meme!

Want to Join?
-Pick a book you have been meaning to read
-Do a post telling us about the book
-Link the post up in the linky
-Visit the other blogs 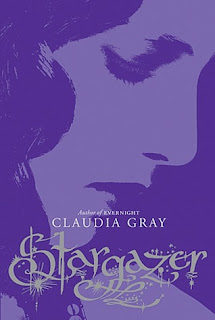 From Goodreads:
The vampire in me was closer to the surface...

Evernight Academy: an exclusive boarding school for the most beautiful, dangerous students of all—vampires. Bianca, born to two vampires, has always been told her destiny is to become one of them.

But Bianca fell in love with Lucas—a vampire hunter sworn to destroy her kind. They were torn apart when his true identity was revealed, forcing him to flee the school.

Although they may be separated, Bianca and Lucas will not give each other up. She will risk anything for the chance to see him again, even if it means coming face-to-face with the vampire hunters of Black Cross—or deceiving the powerful vampires of Evernight. Bianca's secrets will force her to live a life of lies.

Yet Bianca isn't the only one keeping secrets. When Evernight is attacked by an evil force that seems to target her, she discovers the truth she thought she knew is only the beginning...


Why the time hasn't come yet...
Well, I only just heard of Claudia Gray as an author, so I only just got the books recently, an I've read Evernight and Fateful! Both were really great books, so I'm going to start this one today! Whoo!
Posted by Louisa @ Words I Write Crazy at 6:00 AM