Week 2 Reviews:
How to be Popular
Pants on Fire
Fallen
At Grave's End
Dark Wolf

OK, so I got 16 posts in 7 days, a nice slow week, enjoyed it, and got a bit done on past posts that weren't quite finished (ie, like, all of them. So been very busy) Going to keep doing this, because I want to catch up!! What about you guys? Happy reading! 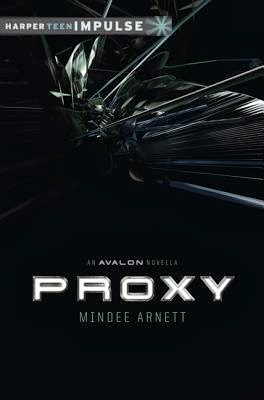 Proxy is an action-packed introduction to a world like nothing readers have seen before, and it sets a spark to the powder keg that will explode in Mindee Arnett's sci-fi thriller Avalon.

If you need something stolen from any star system in the Confederation, you need look no further than the Shades. Jeth Seagrave and his band of teenage mercenaries have been making a name for themselves for being able to steal anything—and for disappearing before anyone is the wiser. Their latest job, a jewel heist on Grakkus, should be no different. But when Jeth's boss replaces a key member of his crew just before takeoff, and Jeth discovers a betrayal within his own ranks, he begins to suspect that not everyone is going to be coming back from his job alive. 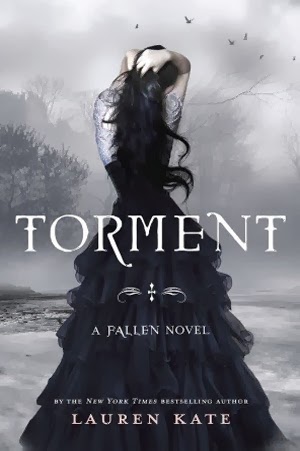 That's what it's like for Luce to be apart from her fallen angel boyfriend, Daniel.

It took them an eternity to find one another, but now he has told her he must go away. Just long enough to hunt down the Outcasts - immortals who want to kill Luce. Daniel hides Luce at Shoreline, a school on the rocky California coast with unusually gifted students: Nephilim, the offspring of fallen angels and humans.

At Shoreline, Luce learns what the Shadows are, and how she can use them as windows to her previous lives. Yet the more Luce learns, the more she suspects that Daniel hasn't told her everything. He's hiding something - something dangerous.

What if Daniel's version of the past isn't actually true? What if Luce is really meant to be with someone else?
Posted by Louisa @ Words I Write Crazy at 6:00 AM