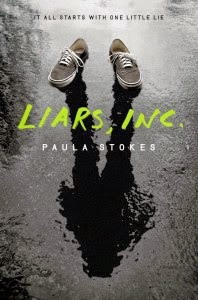 Liars, INC. by Paula Stokes
Expected Publication: March 24th, 2015
From Goodreads:
For fans of Gone Girl, I Hunt Killers, and TV's How to Get Away with Murder.

Max Cantrell has never been a big fan of the truth, so when the opportunity arises to sell forged permission slips and cover stories to his classmates, it sounds like a good way to make a little money and liven up a boring senior year. With the help of his friends Preston and Parvati, Max starts Liars, Inc. Suddenly everybody needs something and the cash starts pouring in. Who knew lying could be so lucrative?

When Preston wants his own cover story to go visit a girl he met online, Max doesn’t think twice about hooking him up. Until Preston never comes home. Then the evidence starts to pile up—terrifying clues that lead the cops to Preston’s body. Terrifying clues that point to Max as the murderer.

Can Max find the real killer before he goes to prison for a crime he didn’t commit? In a story that Kirkus Reviews called "Captivating to the very end," Paula Stokes starts with one single white lie and weaves a twisted tale that will have readers guessing until the explosive final chapters. 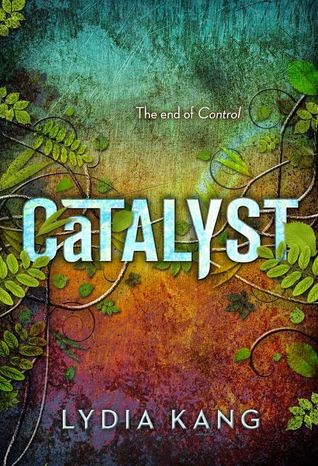 Catalyst by Lydia Kang
Expected Publication: March 24th, 2015
From Goodreads:
For fans of Uglies and The Maze Runner comes a complex, thrill-filled love story that will make you question exactly what it means to be human

In the past year Zel lost her father, the boy she loves, her safety, and any future she might have imagined for herself. Now she, her sister, and the band of genetic outcasts they've come to call their family are forced on the run when their safe house is attacked by men with neural guns. But on the way to a rumored haven in Chicago, Zel hears something--a whisper from Cy, the boy who traded himself for her sister's safety. And when she veers off plan in order to search for him, what she finds is not what she expected. There's more to their genetic mutations than they ever imagined...aspects that make them wonder if they might be accepted by the outside world after all. 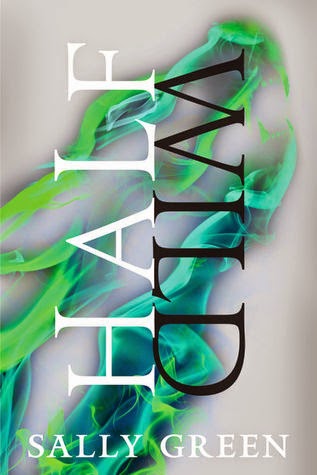 Half Wild by Sally Green
Expected Publication: March 24th, 2015
From Goodreads:
"You will have a powerful Gift, but it’s how you use it that will show you to be good or bad."

In a modern-day England where two warring factions of witches live amongst humans, seventeen-year-old Nathan is an abomination, the illegitimate son of the world's most powerful and violent witch. Nathan is hunted from all sides: nowhere is safe and no one can be trusted. Now, Nathan has come into his own unique magical Gift, and he's on the run--but the Hunters are close behind, and they will stop at nothing until they have captured Nathan and destroyed his father.

Oh, these are some books to read! I can't wait for them! Though I just read Liars, Inc., this week! It was excellent! Excited for them! What about you guys? Happy reading!
Posted by Louisa @ Words I Write Crazy at 6:00 AM