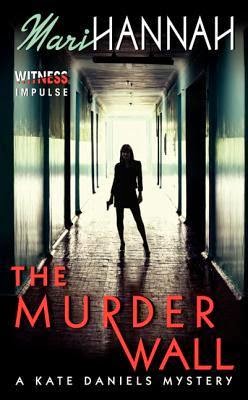 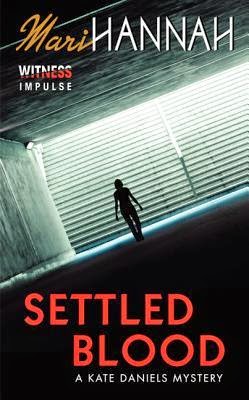 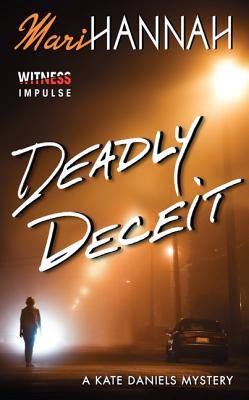 From Goodreads:
The Murder Wall: It's where you look death in the face.

Months after discovering a double homicide in a sleepy village, detective Kate Daniels is still haunted by her failure to solve the crime. When a new murder gives Daniels her first case as officer in charge, she jumps at another chance to get it right.

But even more shocking than the brutal killing is the fact that Daniels recognizes the corpse. Eager to prove herself, she decides to keep her connection to the dead man a secret from her team, putting her career in jeopardy as her personal and professional lives threaten to collide.


As the killer continues to claim his victims, Daniels unearths baffling clues in her search for connections among the murders . . . and while she draws closer to finding the culprit, he is watching her.

From Goodreads:
A gripping thriller for fans of Tess Gerritsen and Lisa Gardner.

When a young girl is found dead at the base of Hadrian's Wall in Northern England, it's not long before detective Kate Daniels realizes her death was no ordinary homicide. She was thrown from a great height and was probably alive when she hit the ground.

Then a local businessman reports his daughter missing. Her description fits the dead girl exactly. Has Daniels found the identity of her victim—or is a killer playing a sickening game?

As the investigative team delves deeper into the case, half-truths are told, secrets exposed. And while Daniels makes her way through a mountain of obstacles, time is running out for one terrified girl.

From Goodreads:
Four a.m. on a wet stretch of the highway: a driver skids out of control. Quickly arriving on the scene, detective Kate Daniels and her partner, Hank Gormley, witness a horrifying display of carnage and mayhem that proves to be one of the worst traffic accidents in Northumberland's history. But as the casualties mount, they soon realize that not all of the deaths occurred as a result of the accident …

At the same time, on the other side of town, a house goes up in flames and its two inhabitants become charred corpses. Except for the timing, there is no evidence to connect this incident with the traffic accident. But it soon becomes apparent that all is not what it seems, and that Kate and her colleagues are always one step behind a ruthless killer who will stop at nothing to get what he wants.

My Review:
To be honest, I wasn't sure that I'd be able to read these books. I was about 100 pages into The Murder Wall, and was so annoyed with lots of little things that I almost gave up. But I got Deadly Deceit from Edelweiss, so I just had to keep going!

So some of the things that annoyed me, were the short chapters, they didn't need to be so short. Another is that chapters ended in ... sometimes, to increase suspense, but it just increased my annoyance, it wasn't needed. The titles and acronyms, there were too many to keep track of. And the slang, it made no sense to me,so I was confused as to what they meant, and its not supposed to be like that!

I enjoyed each book just a bit more then the previous one, though I won't be reading more of this series. I enjoyed it, but reading these books was just a little too difficult. But I'm glad that each book was shorter, more condensed,and better written, which is why I enjoyed them more and more!

The main element of these books are the mysteries, which were pretty great! I, like Kate, didn't like the dad of the kidnapped girl in the second book, but yeah, he was OK in the end! I enjoyed hoe these books wrapped up!

Pretty great books, and how the people and their lives changed as the books went on was great, and I enjoyed these books! Just not as much as I hoped.