Mask Beneath Her Face: Review 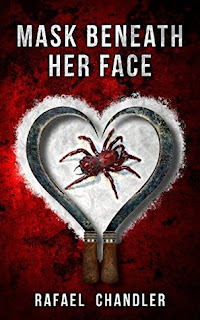 From Goodreads:
During the 1980s, slashers terrorized America. With machetes and masks, these unstoppable killers stalked college campuses, quiet suburbs, and lakeside cabins.

Thirty years ago, Bobbi Metzger survived a massacre at her 16th birthday party. She spent decades putting her life back together.

Tonight, Bobbi will face a new killer: a high-tech slasher hell-bent on opening the doorway to an abyss of unimaginable horror.

How long can Bobbi survive this nightmare? What will she do to protect the people she loves? How much blood is she willing to spill?

My Review:
I enjoyed this book a lot! Of all the books that I've read, there's not really one that I can think of that fits the slasher genre of movies like Scream. That this book gave a paranormal explanation for the slashers coming back after you think they're dead, yeah, that was pretty cool!

The synopsis made me think that this book would focus on Bobbi, but it was really a cast of characters that were center, 2 others who had survived other slashers, and the girl that they've created a sort of family with.

Each of the slashers had different rules, like Bobbi's one made the blood act like gravity didn't exist, and had her strengths and weaknesses. Jessie can't look into mirrors or his guy will get closer, and eventually get out. Sam had his trapped. They've all had multiple encounters, and know how to deal with them.

But someone wanted to join the ranks. We knew who they were, we were in their head. And I wasn't sure whether or not that they were crazy. I mean, there was a spider talking in their head, and then the ending happened. But there were also pretty elaborate plans and traps, especially that ending!

Loved this book, and that ending was pure horror! Loved it! 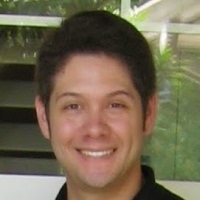