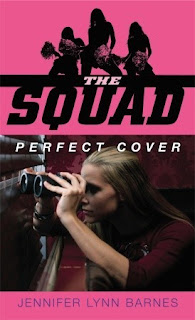 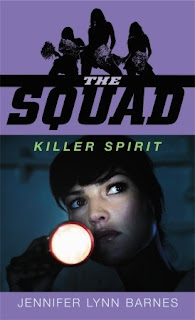 Why the time hasn't come yet...
Well, I only really just discovered Jennifer Lynn Barnes as an author, and then my library didn't had copies of these books, so I haven't had a chance, but I'm going home for the week, and home library does have copies, so I can't wait!
Posted by Louisa @ Words I Write Crazy at 6:00 AM