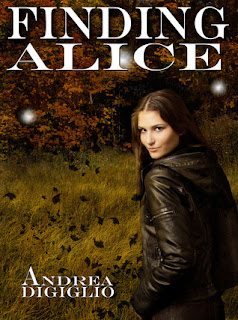 From Goodreads:
Cursed with an intense version of empathy Alice runs from a wasted life to start a new one somewhere no one will know her; Hell, Michigan. Alice works at a hole-in-the-wall bar in the middle of nowhere mostly keeping to herself to avoid the overwhelming emotions of those around her. Alice allows her best friend to convince her into taking a few college classes without realizing it would drastically change her life forever. From her first day of class she was hooked on him; his scent, his eyes, the way he talked to her inside her head.

Throughout her struggles she learns about true love, true pain and the truth of her own heritage. Alice must quickly find out who she is because after all everyone else is out to find her. With Angels and Bounty Hunter's in constant pursuit she finds protection within a group of Fallen Angels. These Fallen Angels vow to do anything to protect her; for it is their belief she will save their kind and all of mankind.

My Review:
This was a really good book! It has angels and Nemphilim, like Cassandra Clare's series, and action, and romance, and a bit of mystery what with people trying and succeeding in beating her up, but that's before she was told what she was. And that is that she is a Nemphilim, and yeah, that adds to a lot of conflict because the Angels and Bounty Hunters want them dead. So they have to fight. Especially since the Nemphilim are the only ones standing between the Fallen and a very bad fate.

The action was really good, and how they had to be taught to fight, and how much pain they might go through, and how they had to protect the little kids, because they were all gathered, and that end battle was pretty darn big! And it was a really great fight! I can't wait to read more!

This was a great book, I hope to read the next book, and yeah, hope you check this one out! 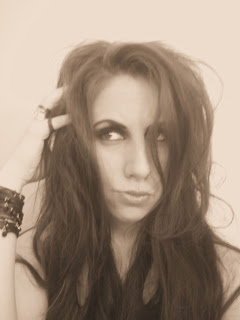 Bio:
Born and raised in Michigan, I have always been a writer at heart. Over the last decade I have written, starred and directed in many screenplays. In the last few years I decided to venture back into writing novels. I haven't looked back since, giving my work my full attention. I am very excited to share the worlds I create, with all of you dreamers. 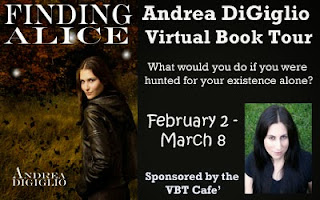 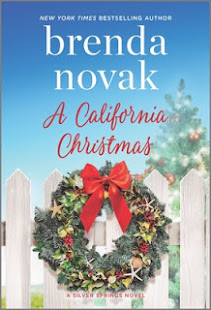 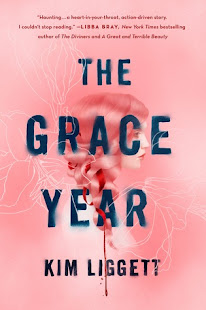 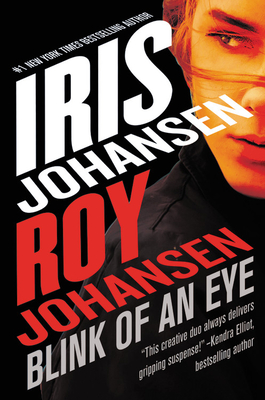