What I Am Reading Weekly 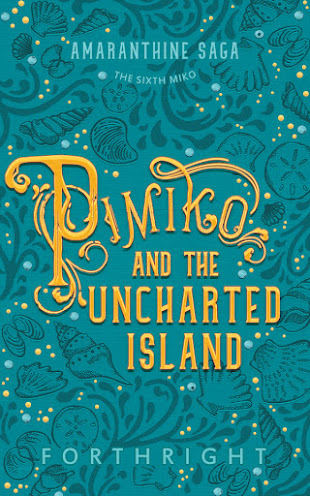 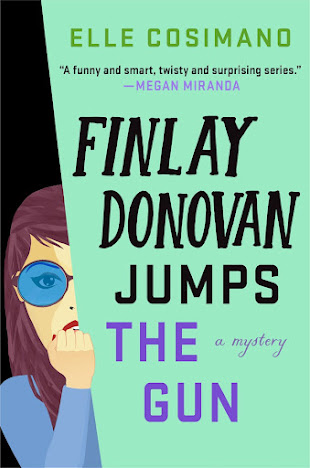 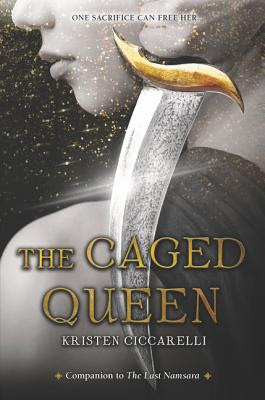 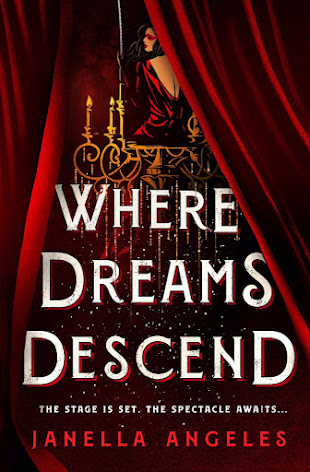 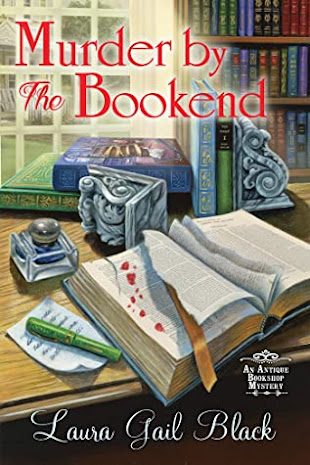