Here's a list of books that I WANT/NEED to own, they are books after all!:

Also, while most of these items are books, there are a few other items!

This is the list as of September 9th, 2019 at 4:00 PM
at Seven Mountain Time, and while it's the most accurate at the time, the further away from this date, the less accurate it is*

Hard Covers:
The Gathering Storm by Robin Bridges
The Fate of Tearling by Ericka Johnson 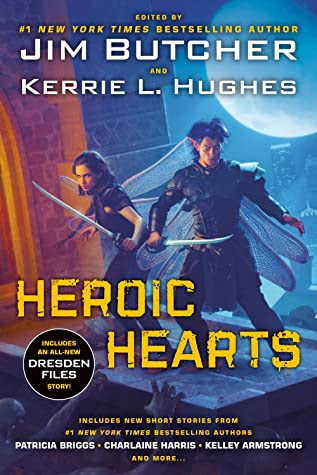 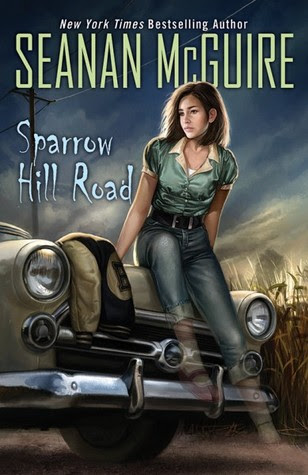 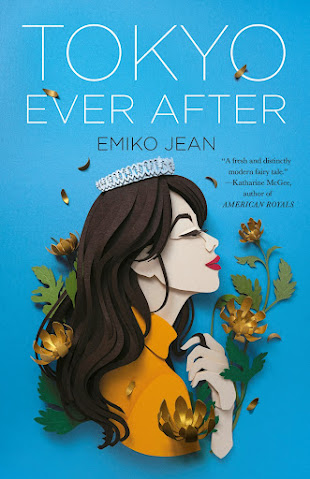 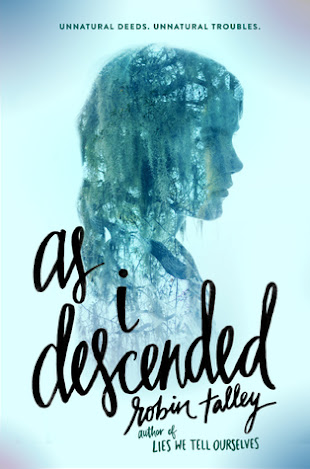 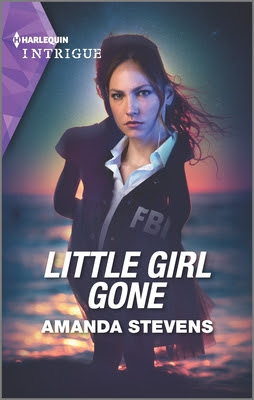