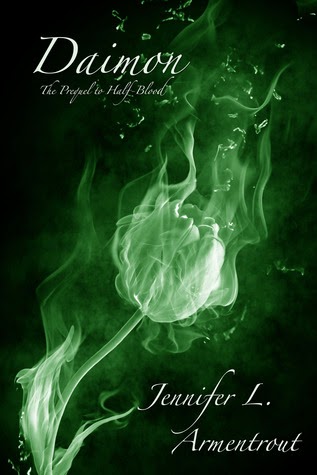 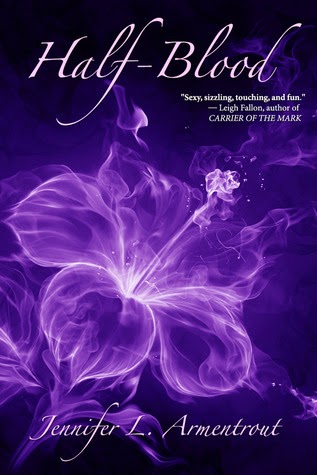 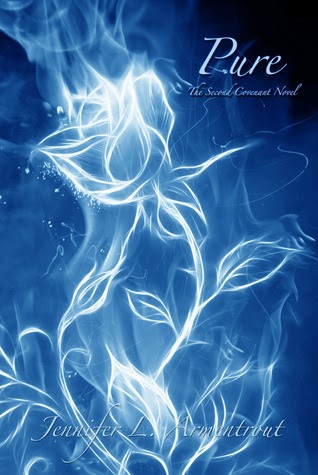 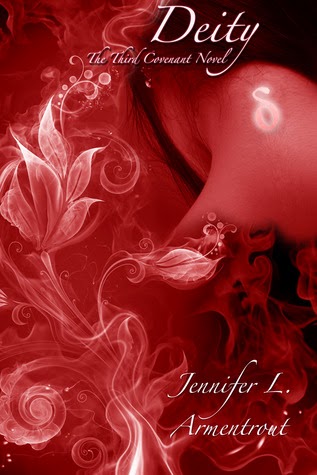 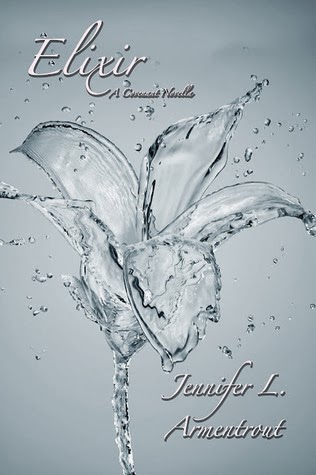 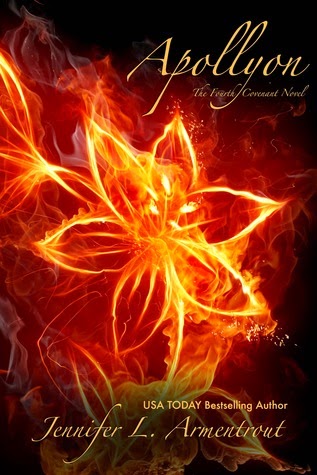 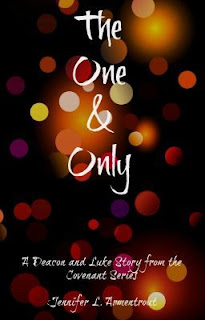 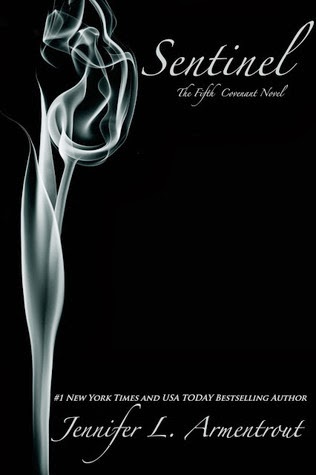 From Goodreads:
"Love in my world usually ended up with someone hearing 'I smite thee!' as she was cursed to be some lame flower for the rest of her life."'

For three years, Alexandria has lived among mortals--pretending to be like them and trying to forget the duty she'd been trained to fulfill as a child of a mortal and a demigod. At seventeen, she's pretty much accepted that she's a freak by mortal standards... and that she'll never be prepared for that duty.According to her mother, that's a good thing.

But as every descendant of the gods knows, Fate has a way of rearing her ugly head. A horrifying attack forces Alex to flee Miami and try to find her way back to the very place her mother had warned her she should never return-the Covenant. Every step that brings her closer to safety is one more step toward death... because she's being hunted by the very creatures she'd once trained to kill. The daimons have found her.

From Goodreads:
The Hematoi descend from the unions of gods and mortals, and the children of two Hematoi pure bloods have godlike powers. Children of Hematoi and mortals--well, not so much. Half-bloods only have two options: become trained Sentinels who hunt and kill daimons or become servants in the homes of the pures. Seventeen-year-old Alexandria would rather risk her life fighting than waste it scrubbing toilets, but she may end up slumming it anyway. There are several rules that students at the Covenant must follow.

Alex has problems with them all, but especially rule #1: Relationships between pures and halfs are forbidden. Unfortunately, she's crushing hard on the totally hot pure-blood Aiden. But falling for Aiden isn't her biggest problem--staying alive long enough to graduate the Covenant and become a Sentinel is. If she fails in her duty, she faces a future worse than death or slavery: being turned into a daimon, and being hunted by Aiden. And that would kind of suck.

From Goodreads:
There is need. And then there is Fate.

When daimons infiltrate the Covenants and attack students, the gods send furies--lesser gods determined to eradicate any threat to the Covenants and to the gods, and that includes the Apollyon--and Alex. And if that and hordes of aether-sucking monsters didn't blow bad enough, a mysterious threat seems willing to do anything to neutralize Seth, even if that means forcing Alex into servitude--or killing her. When the gods are involved, some decisions can never, ever be undone.

The gods have killed thousands and could destroy entire cities in their quest to stop Seth from taking Alex's power and becoming the all-powerful God Killer. But breaking Alex's connection to Seth isn't the only problem. There are a few pesky little loopholes in the whole "an Apollyon can't be killed" theory, and the only person who might know how to stop the destruction has been dead for centuries.

From Goodreads:
A Deacon and Luke story from the Covenant series.

My first review of Half-Blood, Pure, Deity, Elixir, Apollyon, Sentinel
My second review of Daimon, Half-Blood, Pure, Deity, Elixir, Apollyon
My Review:
Yeah, with the last book in the Titan book coming out, I had to reread both series! And as always, the books were just so fantastic to read! Plus, I read the short story of Deacon and Luke, which was really fantastic!

Poor Alex! She goes through the wringer in this series, starting with losing her mom, her mom becoming a Daimon and having to kill her, a love interest that she's forbidden to be with, her best friend dying, yeah a lot of death. Plus her world is pretty prejudiced against her and all others like her. Not cool. But Alex is strong, and she has a happy ending, so yeah, I'm happy!

I had forgotten what Seth had done. He really hit the bottom in Apollyon, but he does make it up, in Sentinel and in the Titan series. But wow, some of his actions were horrible! That he lied about them just makes them all the more worse!

One thing that I caught this time that I'm not sure that I have before, is the whole, sometimes the pures get matched up, like Alex's mom and Lucian, and others aren't. I wish we got a bit more into this, like how the whole system works! I want to explore it more!

This series is just so great, and I loved reading it!