Week 19 Reviews: The Return, The Power, The Struggle, The Prophecy 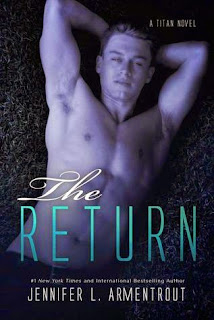 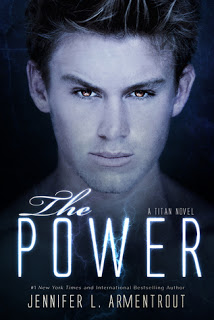 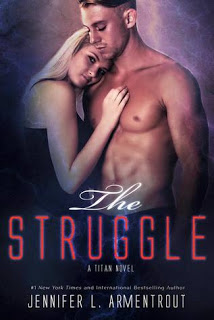 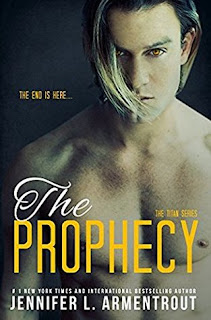 For what the gods have feared has come to pass. The end of the old is here and the beginning of the new has been ushered in…

My first review of The Return, The Power, The Struggle
My Review:
Oh, wow, this book was so awesome! And now that we've got the last book in the series, I just had to read everything all together! I'd only read these books one at a time and with a year between them. I was so glad to read Josie and Seth's journey together beginning to end!

There were a lot of details that I'd forgotten about this series, from her family and that her mom had been killed and Apollo hid the truth from her, and that he was struggling with her Aether. And then there was the final book that just brought everything all together!

Having read this series with the Covenant series as well, with the prophecy, which was expanded upon in The Struggle, it just really brings everything together. The whole, Seth's a god thing, yeah, that was a pretty big thing, and ties in with his struggles with Aether.

The Prophecy, yeah, it was a fantastic wrap up of the series! The consequences of killing a god, and the fact that Josie is pregnant, yeah, there was a lot going on in this book, and it all came together so well! That final face off was fantastic! That wedding, wow! Such an emotional scene! Loved the ending! So great!

Such fantastic books, such a great series, and I just enjoyed them all so much!