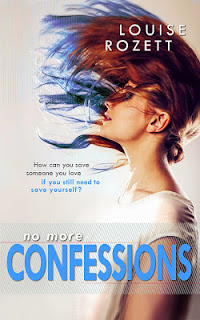 From Goodreads:
For Rose Zarelli, freshman year was about controlling her rage. Sophomore year was about finding her voice. With all that behind her, junior year should be a breeze, right? Nope. When a horrific video surfaces, Rose needs the one person she wants to be done with, the person who has broken her heart twice—Jamie Forta. But as the intensity between them heats up, Rose realizes she isn't the only one who needs help. The thing is, Jamie doesn't see it that way—and that could cost them both everything.

ROSE ZARELLI is done confessing because ​confessions are for people who have done something wrong. ​And I haven't done anything wrong. Here, I'll prove it to you.

1) After my mother got that call, I "borrowed" her car. (Because you can't steal your mother's car, can you?) I don't really remember driving downtown, but I do remember...

​3) …and then later, telling my mother the truth about the bar but lying about how I got in. (A truth totally cancels out a lie, right?)

After all, what's a little duplicity when finding Jamie Forta is the only thing that's going to keep you from losing what's left of your mind?

See? Junior year is off to a great start.

My Review:
So reading this book was really fantastic! I've enjoyed the series so much, and yeah, it was just so great that I was able to read this book, and for a tour, too! It was just such a great sequel, everything that I loved of the first books, and then more!

Rose has changed since the beginning of the series, with her definitions and her anger. Sure, she still gets angry, but the key word is gets, not is always. And in life, people get angry. So she's changed. But so has Jamie, and unfortunately, not for the better!

Because of the events of the last book, Jamie didn't graduate. And that's led to some problems, but not all that were obvious right away. But they were there, even through some of the better moments of the book, which sucks for the both of them, but then there was that ending!

Rose realized that she didn't need Jamie at the end of the last book. And then a video of her dad's death pops up, and then there was that to deal with, because it was pretty hard situation! Oh, and how the relationship that her mom's in is progressing! There was just a ton load of stuff going on!

This really was a really fantastic book, and while it could be the end of the series, I would love a 4th book, if only just to watch Rose go from a freshman, to a senior in High School!

Bio:
Louise Rozett is an author, a playwright, and a recovering performer. She made her YA debut with Confessions of an Angry Girl, followed by Confessions of an Almost-Girlfriend, both published by HarlequinTEEN. The next book in the series, No More Confessions, is due out January 2015. She lives with her 120-pound Bernese Mountain dog Lester (named after Lester Freamon from THE WIRE, of course) in sunny Los Angeles, and pines for New York City. Visit www.Louiserozett.com for more info. 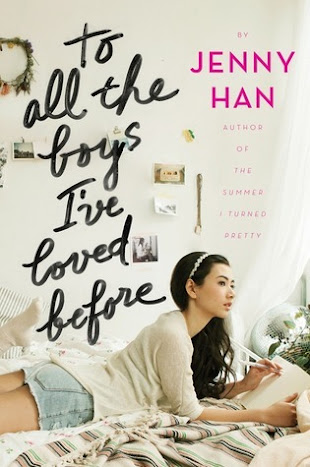 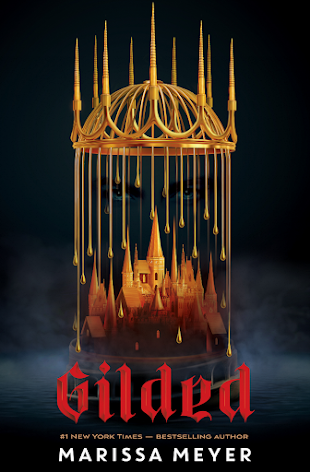 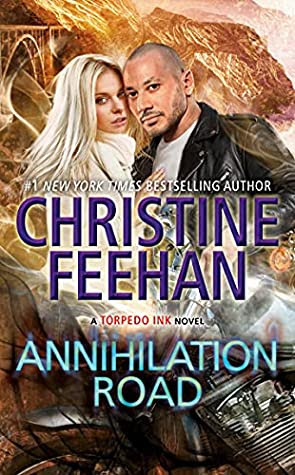 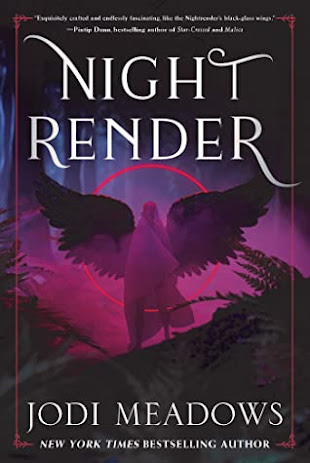