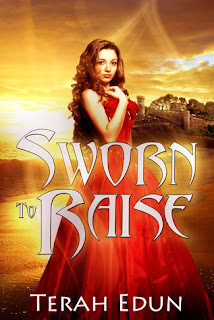 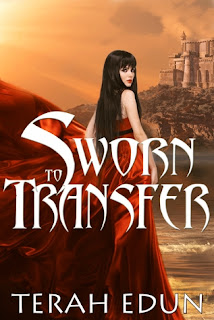 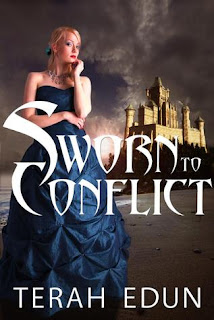 From Goodreads:
Eighteen-year-old companion trainee Ciardis Weathervane has won the friendship of the royal heir and saved his claim to the throne. Yet her interference in the inheritance rights leaves more harm done than good. The Ameles Forest lies unprotected and its inhabitants are dying.

As humans begin to die in gruesome deaths, the Emperor dispatches the royal heir to the forests with the solution to the kith concerns.

With enemies closing ranks in Sandrin, Ciardis can little afford to leave the city's nest of vipers to take on a new task. But she's given no choice when her loyalty to the crown and courts are called into question.

To keep the Companions' Guild happy and the favor of the Imperial Court, Ciardis will be tested in frightening new ways, especially when she’s faced with an obstacle that could risk the lives of her friends and the family she never thought she had.

From Goodreads:
The latest release in the high fantasy series which has drawn comparisons to Kushiel's Dart, Graceling, and the epic world of Tamora Pierce.

Ciardis Weathervane fought for the living dead and won. But worse than taking on a mass murderer, was her discovery that she had been deceived by her friends. Now she needs to not only fight a war in the North and survive, but also decide where she stands in the midst of competing sides.

A threat to all she holds dear lies in the North and her heart is not the only thing she might lose. A massive army awaits in the mountain pass, surging closer to the gates of the southern lands. Nothing the Algardis army has done so far has dissuaded their march forward and Ciardis finds out that her powers to enhance are needed now more than ever.


As she faces her greatest fears on the battlefields and her heart is torn between her love of Sebastian and loyalty to her family, Ciardis must choose her fate carefully. For in her path, lies the destiny of the empire.

My first review of Sworn to Raise
My Review:
I was just so thrilled to be able to read these books! I enjoyed reading Sworn to Raise just after it came out, and I was meaning to read the series as it came out. And that didn't happen, which is a bad thing and a good thing-bad because I didn't get to enjoy the awesomeness that is this series, good that I didn't have to wait between releases!

Being in this world, it was really fantastic! And I definitely agree with the last line of the NetGalley synopsis of Sworn to Raise-as a fan of all of those authors, I was thinking that I was reminded of Michelle Saraga's books while reading these books, and that was just really fantastic!

I knew what was going on in Raise, but I didn't in the next two, and having that mix of known and unknown, was just fantastic to read, as things were happening, and things were learned, and twists were revealed, because oh, boy, a lot happens in these books!

Like her family. That she has a twin brother, that her mom's still alive, there were a lot of things going on! And a lot of complicated things like politics, and Conflict revealed what's going to be the big conflict to be fought in this series, after it's built up, starting with Conflict! So great and awesome!

I just dove into these books (how did I wait so long?) and the pages just flew right on by! Now I just really want to read the rest of the series that's out! 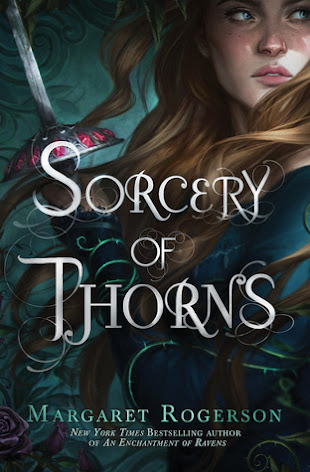 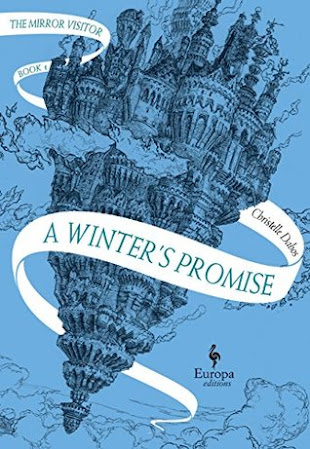 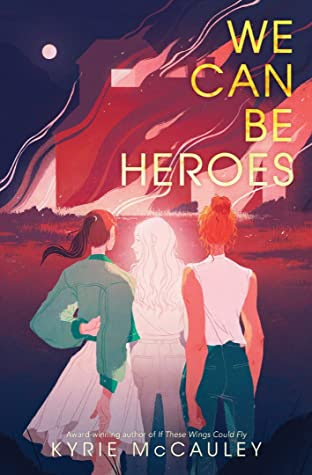 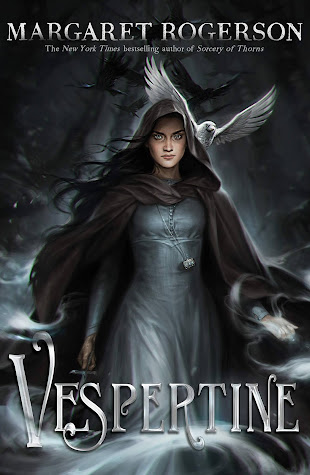