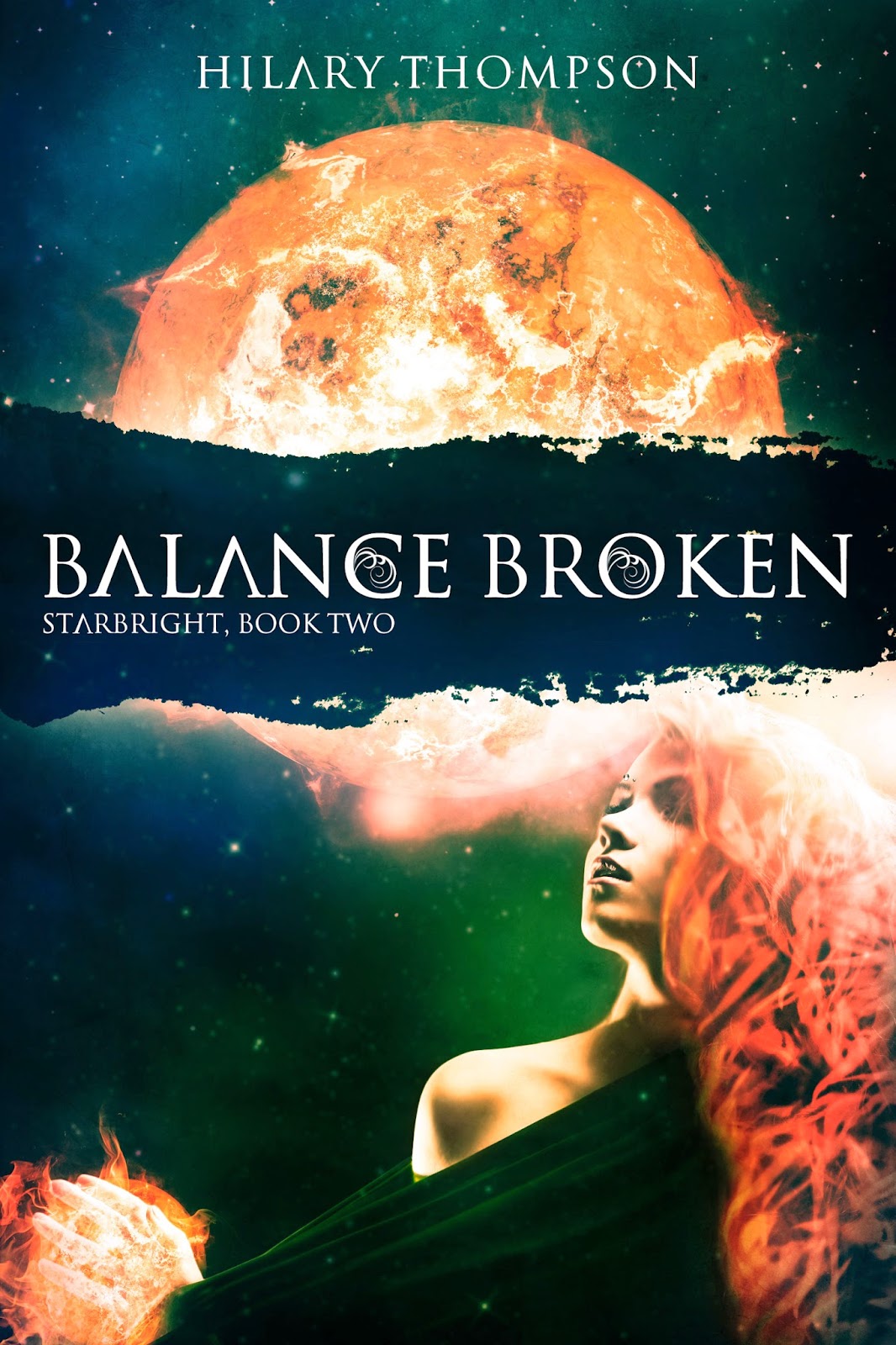 From Goodreads:
Balance Broken is the second in the Starbright series. In the first book, Justice Buried, Astrea fights to remain independent in a world which demands she submit to an ancient prophecy. In Balance Broken, she learns that independence means little when the world is depending on her.

The world cries for Order, but she's igniting a revolution.

Everyone has faith in Astrea's ability to save the world - but only she knows the dark truth about her powers.

Astrea teams with Stian, Lexan, and Zarea to enlist the help of Lord Hadeon of Tartarus. They hope Hadeon will aid in attacking Asphodel's First Leader Keirna, but the Destroyer usually takes lives, not sides.

My Review:
Wow, I really enjoyed this book! Picking shortly after Justice Buried, things just start steam rolling over anything they could-including but not limited to my heart, my blood pressure, and my head! There was just a lot going on, and it meant a lot to Trea!

So this book, while there's still the triangle, which was put into a bit of a square with Zarea, it's not the most important thing, because Trea has decided that she does have a big part to play in the prophecy, and that's more important then her love life!

This book focused more on Astrea and Lexan, because they've known each other their whole lives, and now they're on the surface, and they're outsiders, and the know very little about what's going on-and the other is really the only familiar thing. Oh, and they both have a part to play in the prophecy!

This book really delved into the history, of the Cleansing, as it's called above, and how it was life for those that wasn't in one of the cities, which, honestly, would not be fun at all. And then tying in that with Keirna's actions, past and current, well, they have even more motivation!

Really enjoyed this book, it was an awesome sequel, and yeah, can't wait for more! 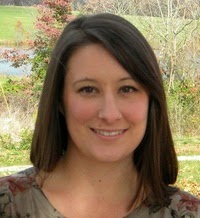 After trying on hats made for artists, architects, restaurant and retail workers, landscape designers, legal secretaries, and professional students, she retreated back to her first loves of education and writing.


Hilary now teaches high school full time, writes whenever and wherever she can, and reads as much as her eyes can handle. She also tries not to spoil her own independent, willful children or neglect her wonderful soul-mate of a husband too much. She tends to ignore laundry baskets and dirty dishes. 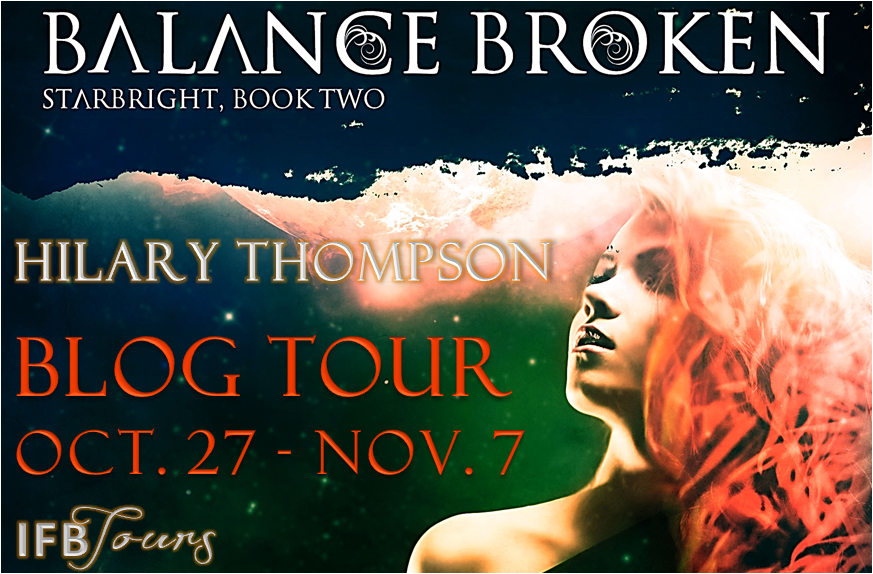