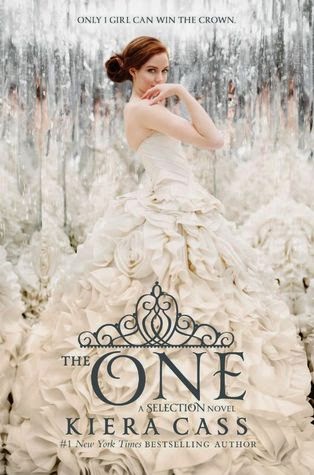 The One by Kiera Cass
Expected Publication: May 6th, 2014
From Goodreads:
The time has come for one winner to be crowned. 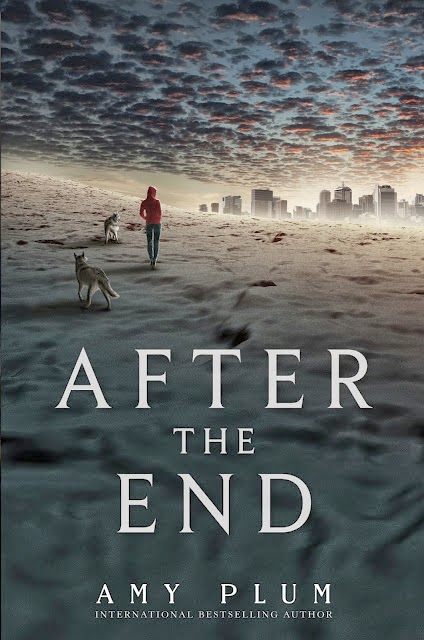 After the End by Amy Plum
Expected Publication: May 6th, 2014
From Goodreads:
She’s searching for answers to her past. They’re hunting her to save their future.

World War III has left the world ravaged by nuclear radiation. A lucky few escaped to the Alaskan wilderness. They've survived for the last thirty years by living off the land, being one with nature, and hiding from whoever else might still be out there.

At least, this is what Juneau has been told her entire life.

When Juneau returns from a hunting trip to discover that everyone in her clan has vanished, she sets off to find them. Leaving the boundaries of their land for the very first time, she learns something horrifying: There never was a war. Cities were never destroyed. The world is intact. Everything was a lie.

Now Juneau is adrift in a modern-day world she never knew existed. But while she's trying to find a way to rescue her friends and family, someone else is looking for her. Someone who knows the extraordinary truth about the secrets of her past. 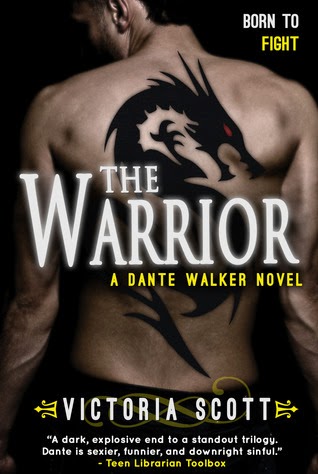 The Warrior by Victoria Scott
Expected Publication: May 6th, 2014
From Goodreads:
War between heaven and hell is coming, but Dante Walker makes it look damn good.

Dante’s girlfriend, Charlie, is fated to save the world. And Aspen, the girl who feels like a sister, is an ordained soldier. In order to help both fulfill their destiny and win the war, Dante must complete liberator training at the Hive, rescue Aspen from hell, and uncover a message hidden on an ancient scroll.

Dante is built for battle, but even he can’t handle the nightmares where spiders crawl from Aspen’s eyes, or the look on Charlie’s face that foretells of devastation. To make matters worse, the enemy seizes every opportunity to break inside the Hive and cripple the liberators. But the day of reckoning is fast approaching, and to stand victorious, Dante will have to embrace something inside himself he never has before—faith. 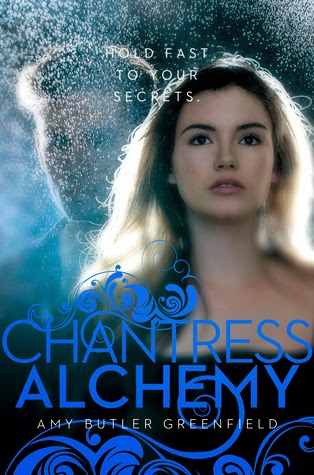 Chantress Alchemy by Amy Butler Greenfield
Expected Publication:
From Goodreads:
Since defeating Lord Scargrave with her music, Lucy, the last Chantress, has lived by the sea, mastering the intricacies of Wild Magic. But now her quiet life is about to end: the wheat crop has failed, the people are rebelling, and Lucy is called urgently back to King Henry IX’s court. There she finds the Inner Council planning to save England by making gold through alchemy. But the golden crucible — the critical element in the alchemical process — has been stolen, its guards murdered. Lucy is charged with finding the traitor behind the attack.

Meanwhile, enemies old and new are gathering. Scargrave's brutal Chantress-hunter has become King Henry's closest advisor. Lucy’s beloved Nat has fallen out of favor and is shunned by his colleagues; their romance means trouble for both of them. Worst of all, something goes wrong with Lucy’s magic. The palace is a labyrinth, and there’s a monster at its heart — a monster who may have the power to defeat Lucy once and for all. 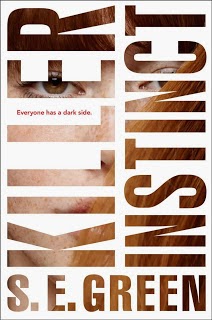 Killer Instinct by S.E. Green
Expected Publication: May 6th, 2014
From Goodreads:
She’s not evil, but she has certain... urges.

Lane is a typical teenager. Loving family. Good grades. Afterschool job at the local animal hospital. Martial arts enthusiast. But her secret obsession is studying serial killers. She understands them, knows what makes them tick.

Lane channels her dark impulses by hunting criminals—delivering justice when the law fails. The vigilantism stops shy of murder. But with each visceral rush the line of self-control blurs.
And then a young preschool teacher goes missing. Only to return... in parts.

When Lane excitedly gets involved in the hunt for “the Decapitator,” the vicious serial murderer that has come to her hometown, she gets dangerously caught up in a web of lies about her birth dad and her own dark past. And once the Decapitator contacts Lane directly, Lane knows she is no longer invisible or safe. Now she needs to use her unique talents to find the true killer’s identity before she—or someone she loves—becomes the next victim... 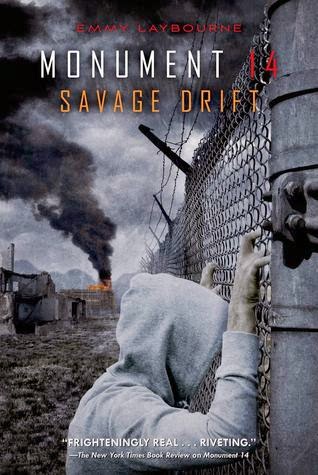 The survivors of the Monument 14 have finally made it to the safety of a Canadian refugee camp. Dean and Alex are cautiously starting to hope that a happy ending might be possible.

But for Josie, separated from the group and trapped in a brutal prison camp for exposed Type Os, things have gone from bad to worse. Traumatized by her experiences, she has given up all hope of rescue or safety.

Meanwhile, scared by the government's unusual interest in her pregnancy, Astrid (with her two protectors, Dean and Jake in tow) joins Niko on his desperate quest to be reunited with his lost love Josie.

Oh, another 6 great books! And all of them, well, yeah, I'm waiting on them, pretty impatiently, but there is always another book to read in the meantime! What about you guys? Happy reading!
Posted by Louisa @ Words I Write Crazy at 6:00 AM