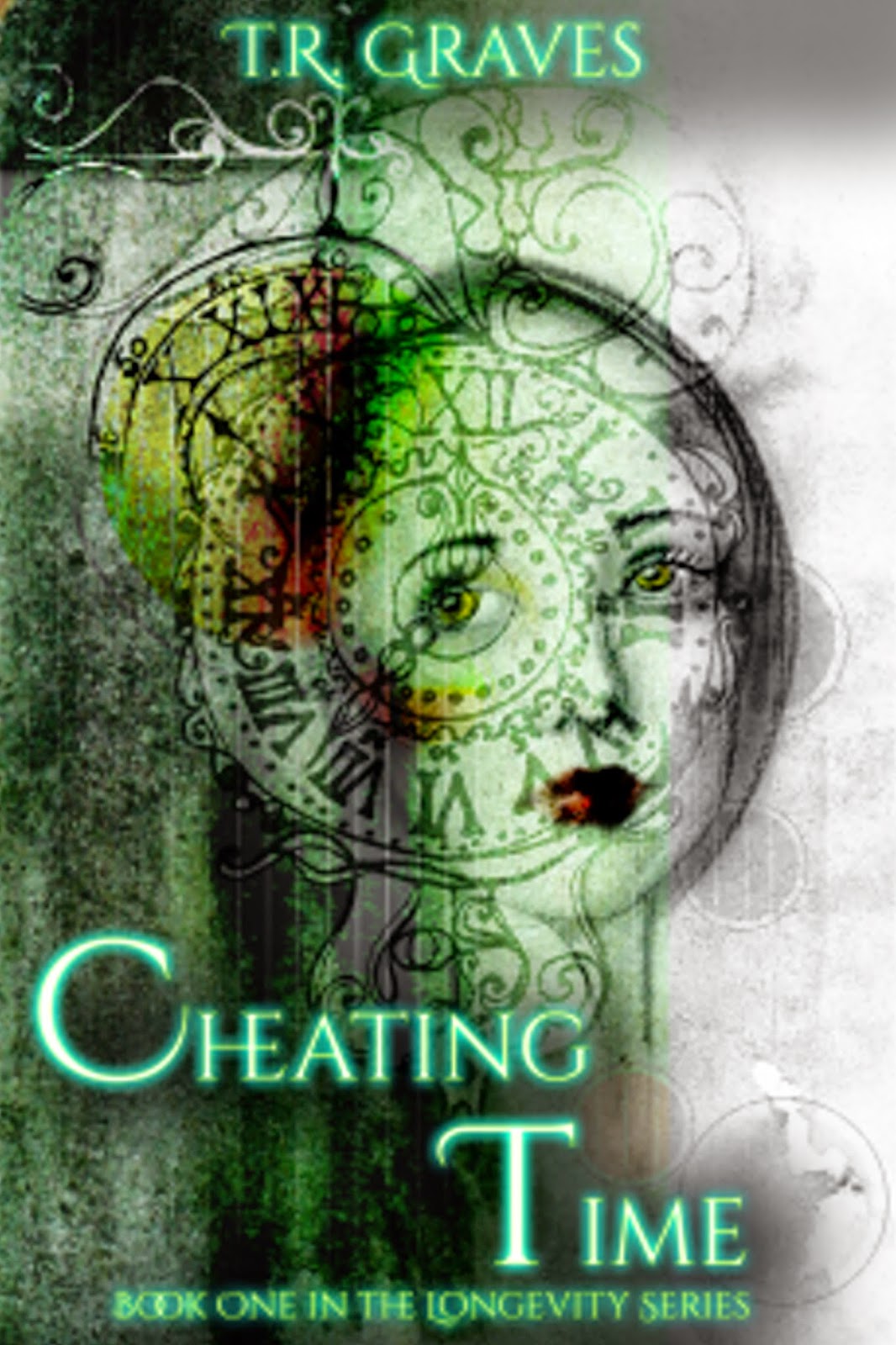 From Goodreads:
Carles "Carlie" Enoche's world is one that can barely be imagined. In it, babies have micropharmeceutical devices inserted in their hearts within hours of birth. The MicroPharm implant holds code that secretly counts down until the date of that baby's death (as determined by its genetic analysis) and contains drugs that are released in such a way that chemicals and hormones are in perfect balance at all times, making illness almost unheard of.

Theoretically, the known but unexposed date of the babies' deaths and the maintenance drugs geared toward giving the baby a long life have benign consequences. It is the unknown and unbelievable and unexpected way President John Barone gathers data about every child and the way he releases contraceptives from the device in order to control the population and terminate pregnancies when embryos are identified as weak or mutated that makes the device and its technology as dangerous as any malignancy.

For President Barone, seventeen-year-old Carlie isn’t just a MicroPharm first generation; she is the great-granddaughter of the man who discovered the ability to determine life expectancy down to the day and the daughter of the woman who invented the MicroPharm chip. Carlie and her family are important to President Barone's political career and the plans he has of creating a nation of strong, healthy, and superior people, who give more to their country than they take.

Jayden St. Romaine, one of the Facet's most loyal Surrogate Soldiers, is ordered by President Barone himself to find the Enoche family and kidnap Carlie. Through blackmail, he plans to leverage control over the Enoche's scientific research and the ability to develop even more tools that can be used to genetically engineer a superior race.

When President Barone sends Jayden on his mission, he never expected his perfect soldier to develop a conscience… betray his trust… fall in love with Carlie, but he's dispatched a backup Surrogate Soldier just in case. With the ticking of the clock and the second Surrogate chasing them, Jayden's chances at redemption and Carlie's chances of living a life where she is free to make choices about her life and her body are in jeopardy.

Yeah, while the synopsis for me, is a little off-putting because of how much detail is in it, that's just one part of the presentation of the book, and the book itself, and nobody's perfect at everything, so yeah, this story was so good!

So Carlie's family has done a lot for the world. And the current president, that's something that he wants more of, and more in the direction that he's heading in, and Carlie's the perfect pawn in his plan, Except she's not, and that's because of who she is, and because of Jayden!

I really enjoyed how this book ended, because it is the first book in the series, yeah, it was a pretty great place for the characters, a nice rest after all that they've been through before going on the next adventure, and yeah!

This was a pretty great book (and the series I was most reminded of, was Bumped, for some reason!) and yeah, can't wait for more! 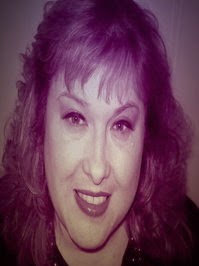 Bio:
T. R. Graves is the author of several new adult series. She lives in Texas with her husband and two children. Besides being blessed with a supportive family, T.R. counts her career as an administrator and registered nurse in not-for-profit hospitals among her most fulfilling accomplishments. 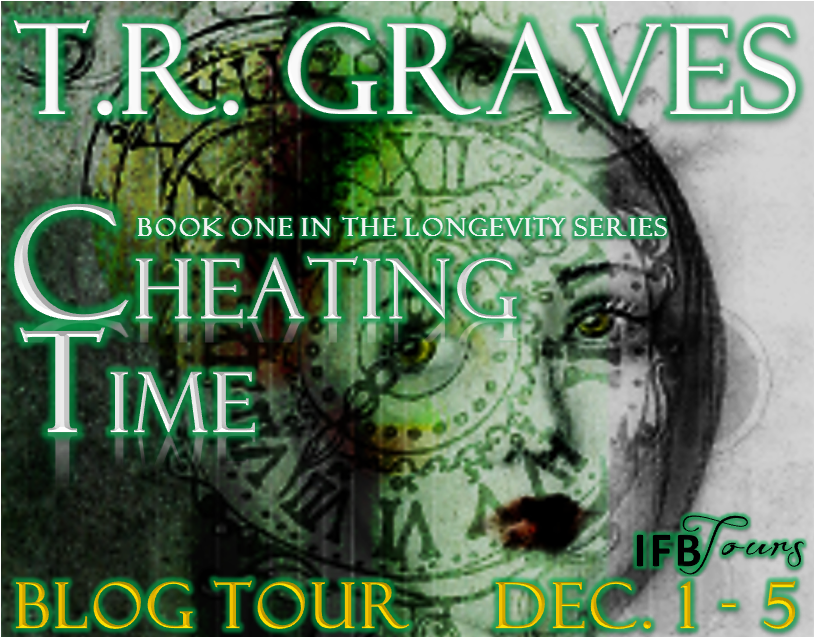 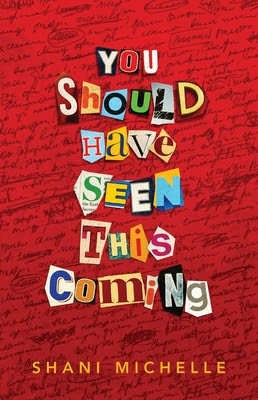 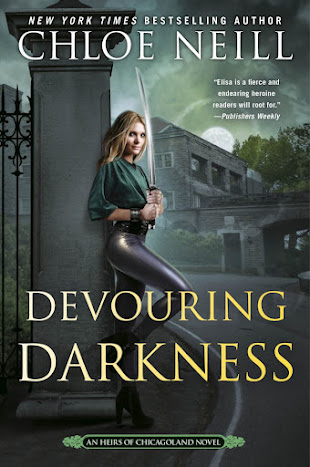 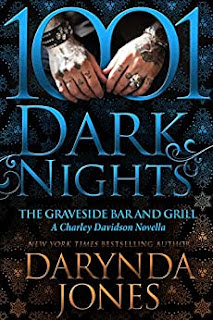 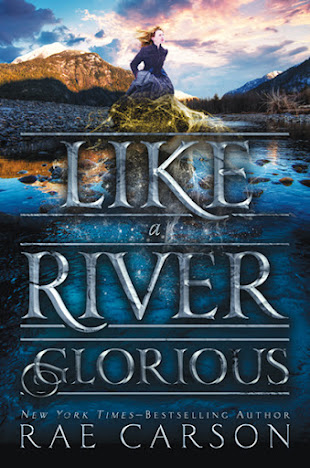 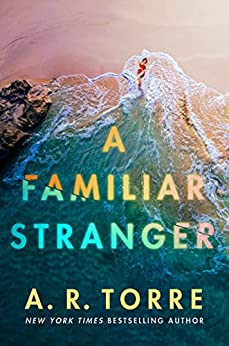