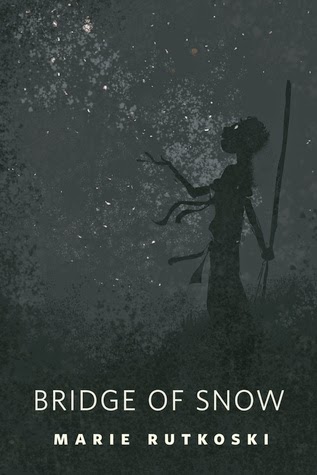 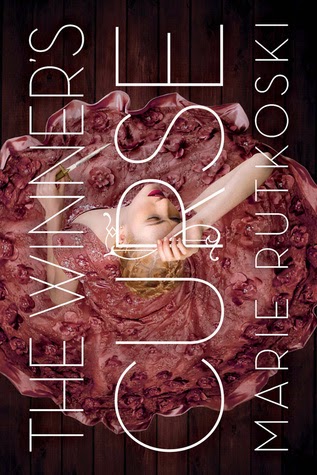 From Goodreads:
Ignore the stirrings of war. Let the carriage to a royal ball wait. There is a story to be told: of a starless night, a mother and her sick son, and a mortal who falls in love with the snow god, and will do anything to have her...

From Goodreads:
Winning what you want may cost you everything you love...

As a general's daughter in a vast empire that revels in war and enslaves those it conquers, seventeen-year-old Kestrel has two choices: she can join the military or get married. But Kestrel has other intentions.

One day, she is startled to find a kindred spirit in a young slave up for auction. Arin's eyes seem to defy everything and everyone. Following her instinct, Kestrel buys him—with unexpected consequences. It's not long before she has to hide her growing love for Arin.

But he, too, has a secret, and Kestrel quickly learns that the price she paid for a fellow human is much higher than she ever could have imagined.

Set in a richly imagined new world, The Winner's Curse by Marie Rutkoski is a story of deadly games where everything is at stake, and the gamble is whether you will keep your head or lose your heart.

My Review:
So when I was reading these, I had no idea that they were written by the same author that wrote The Shadow Society. So yeah, that was a nice tidbit to find out! And yeah, it retroactively adds more "loved it" to these!

So I really enjoyed this world, from the story Arin's mom told him, to the fact that while Kestrel's country has conquered Arin's, that there's slavery and all, which is bad, but by the ending, things are changing! So yeah, that was good!

And the whole idea about the winner's curse, someone paying more than it's worth, and regretting it, basically, that whole thing, and that Kestrel's curse is in buying Arin, yeah, that is a bit shiver inducing bad. But again, it all works out pretty well!

You can really feel bad for the both of them, they're living in this world that isn't good for either of them, Kestrel can't walk by herself since she's a woman, and the only way she could would to join the army, like her being trained all her life wasn't enough. And Arin, yeah, slavery of his country? Nuff said.

Really enjoyed both of these so much, and yeah, I can't wait for The Winner's Crime!