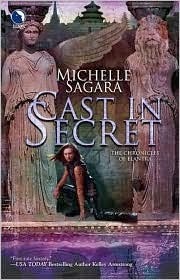 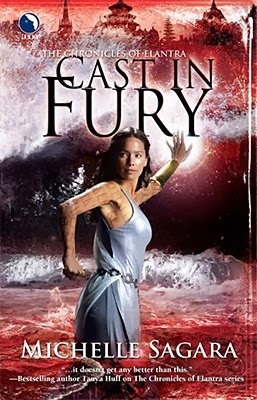 
Shaken, Kaylin tries to stay focused on the case at hand. But since the stolen item is ancient, has no keyhole and holds tremendous darkness inside, Kaylin knows unknown forces are again playing with her destiny -- and her life . . .

My Review:
Oh, another 2 great books in this series, first focusing on the Tha'alain's and their history, and then Fury focusing on the Leotines and why they are what they are. And we get to meet the Arkon, who is just kinda what I'd like to be, in charge of a library, and immortal, and just getting to spend time with books and artefacts, because that'd be spectacular!

One thing that I'm loving in these books, is that they are mysteries, and they have crimes, and Kaylin and others solve them, and yeah, they are sometimes contained in their book, sometimes they spill out, like the effects of Secret mean that in Fury, Kaylin and Severn are babysitting a playwrite who is spinning the events of Secret because the people are scared and close to rioting. Or how the baby born during Secret, turns out to be pretty important in Fury.

Kaylin grew up in these books, because she used to be afraid of the Tha'alain, and as she spent time with them-the children in particular, Kaylin has a big soft spot for kids-she grew to understand them, and then was on their side when she saw attitudes like her former one, because now she knew better.

Yeah, awesome 2 books to the series, and I can't wait to see what's going to happen next!!!!