An Explanation and Some Other Bits and Bobs

So if you've stopped by my blog, you might've noticed that I've read a lot of books. Like, not over the course of a lifetime, but more condensed in the past 4 to 6 years or so. However, in the past 2 years that's kinda gone down for a variety of reasons.

Number one right now? I'm taking online courses, and that's taking up a lot of time, and is supposed to be the priority.

Another reason is that I'm feeling really tired lately. I'm classifying it as side effects from the various meds that I take, for my health (one of them) and for my attempts at joining more regular society. I'm weird, and that bleeds into all of my life.

I also think I'm feeling a bit drained. I've been blogging for over 4 years now (I started March 7th 2011, so just passed the anniversary. But I don't really make a big thing of it!) and in that time, I've had almost 3 years of no reviews before I starting catching up on them. And I think I have about 600 left, but I know it's less than that from rereads and other books in the series. But that's still a lot of reviews left to write.

And for someone who avoided writing those reviews because it was a bit difficult, well, yeah. I also have probably a year's worth of meme posts that have the format of the post, but not the actual content. And I plan on going back and filling in what I can. Which might not be as much as it could've been if I'd done it on the day it posted, but oh, well. It is still more things to do.

Probably just all the stuff that's going on, as life gets busier and busier as I'm growing up and getting older, and I just have to get used to it. I just don't really like it :)

So while I'm trying to do my 2 weeks of crazy, well, just the prep work-WAYR posts, and review posts, haven't been finish yet, which makes it just a bit difficult to actually be reading. Because my tiredness which I mentioned above, has gotten me to doze in the car, times when I usually read. Hopefully I'll find some balance there, and get back to reading, because reading is just a joy to do!

One bit that I want to say, is yes, I know WWW Wednesday has been cancelled by the host. Well, too bad, I'm going to keep doing it, it, and Teaser Tuesday, are my longest running memes. It'll just go into the status like WTC, which was also stopped by the host. Yeah.

And because that was a lot of paragraphs without any pictures, here's a few pictures :that are cute or funny (most of them are my doggies though one isn't!): 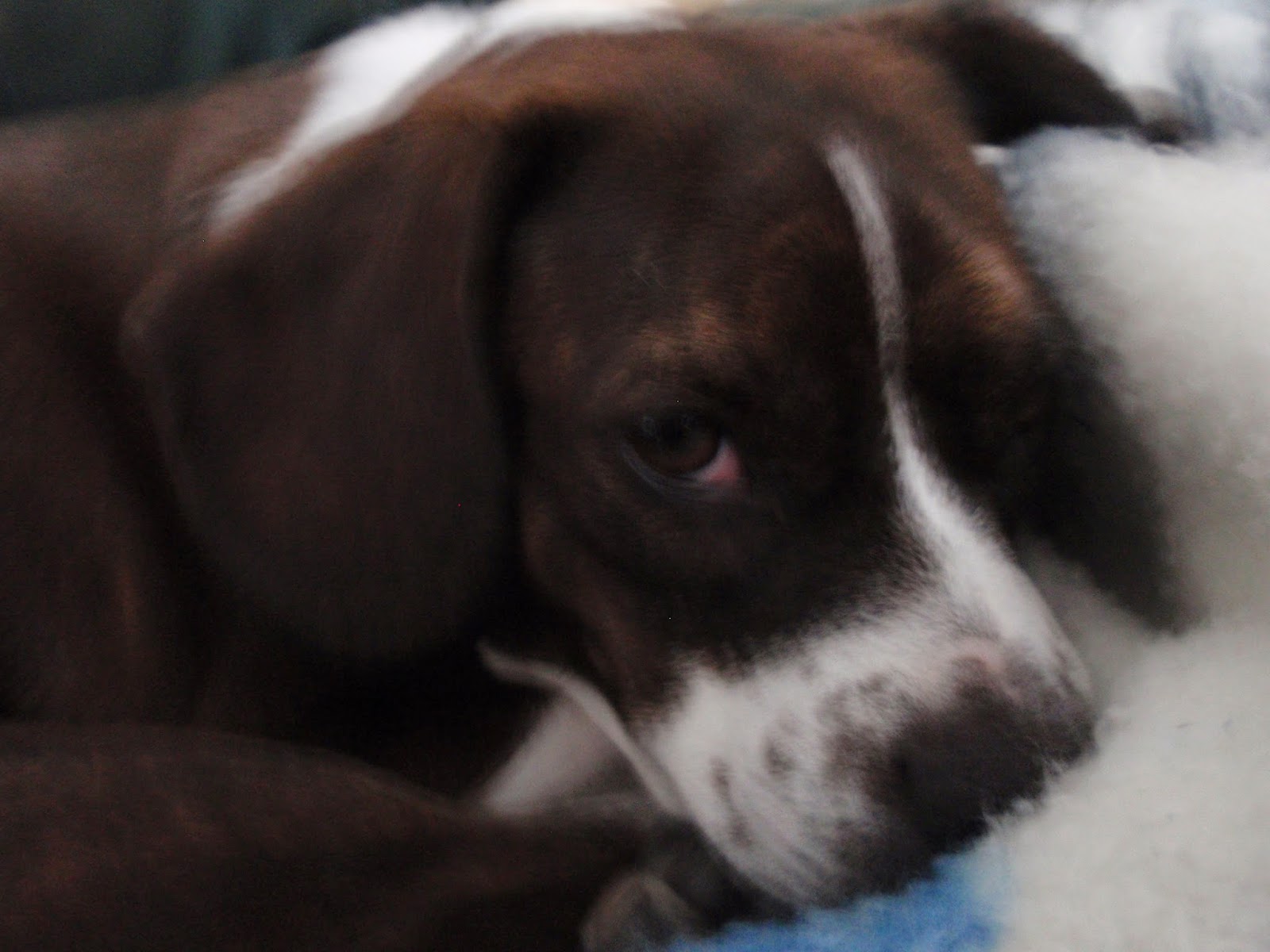 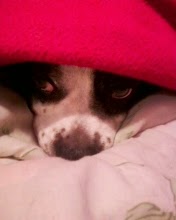 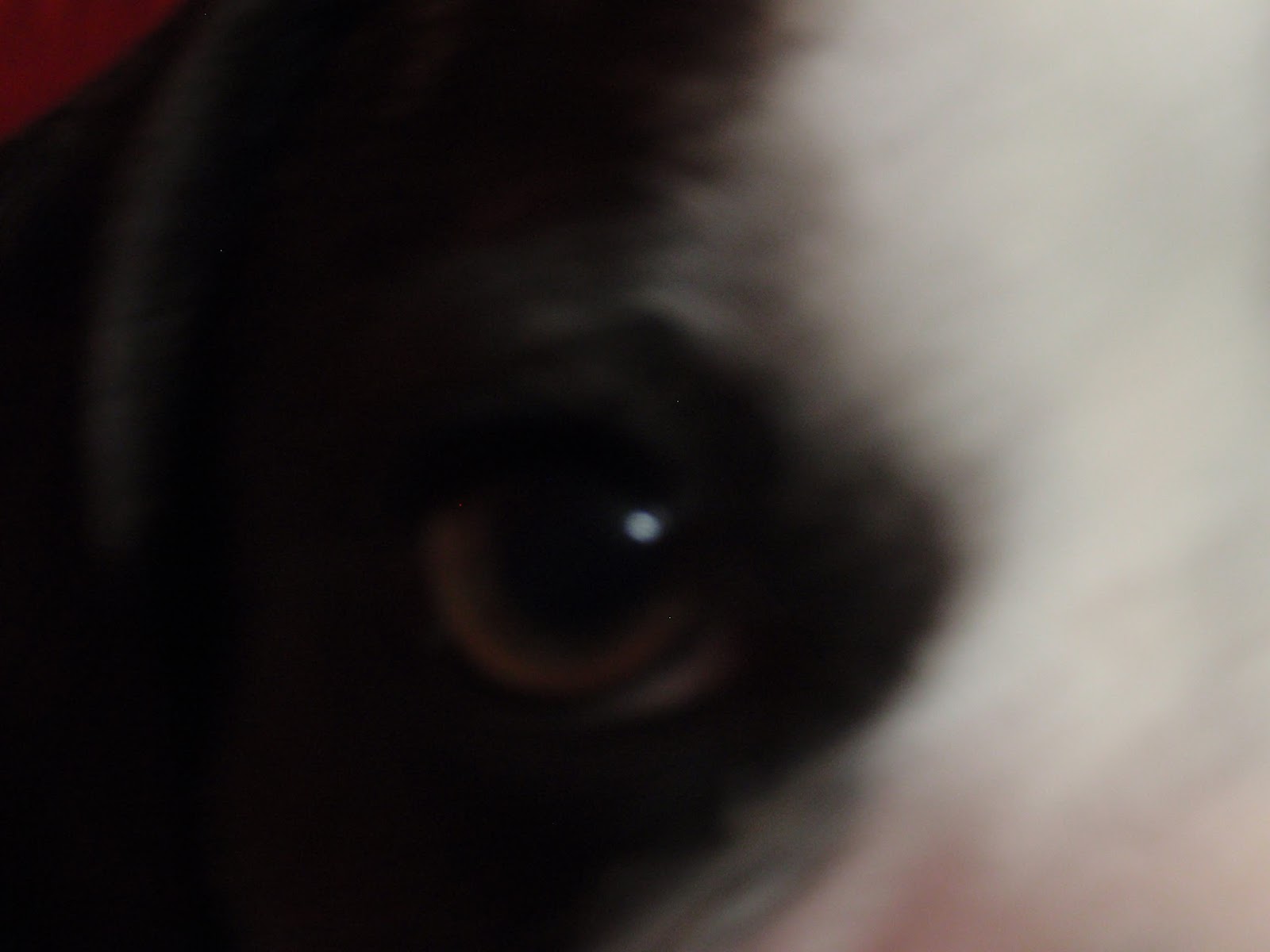 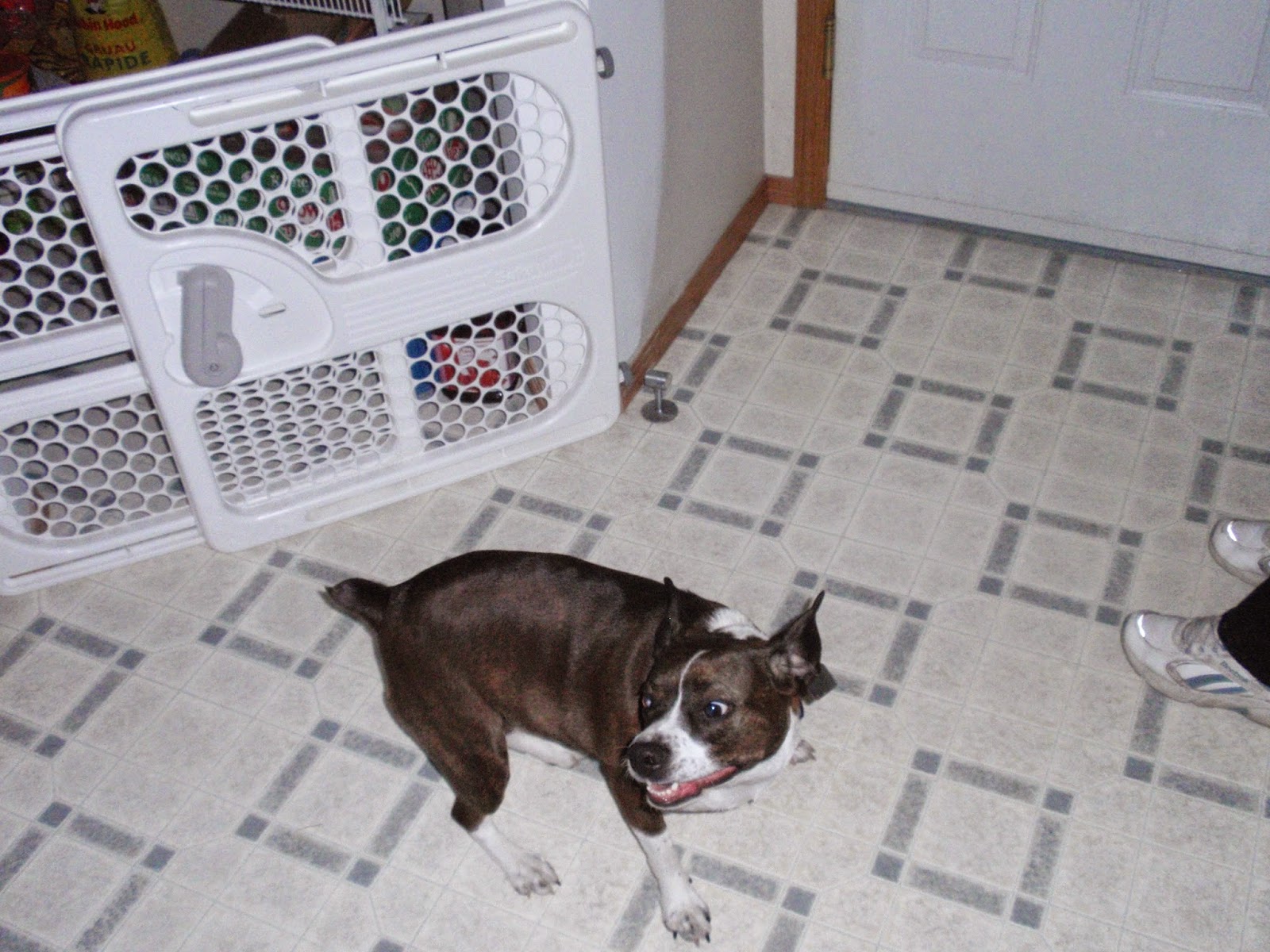 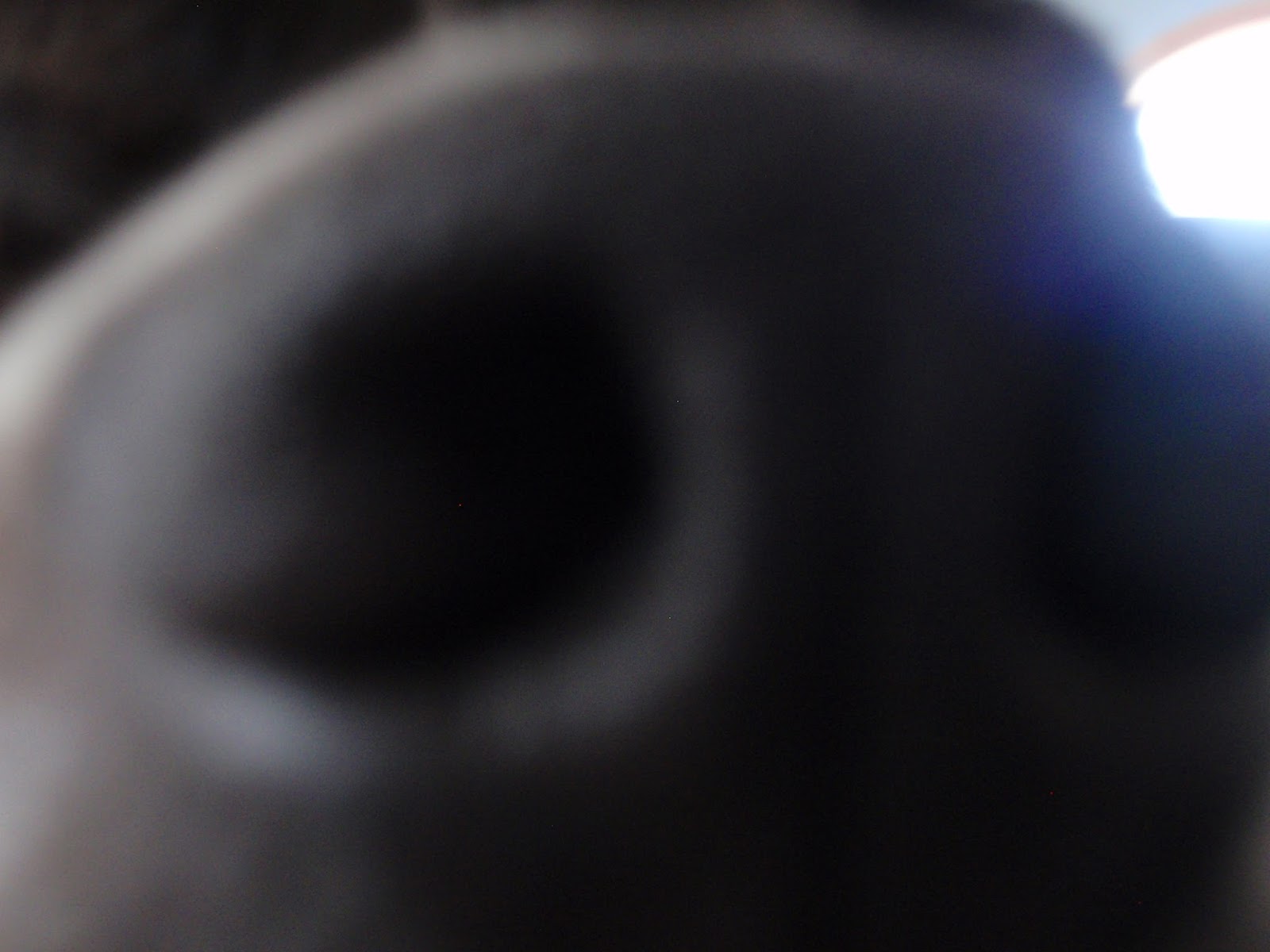 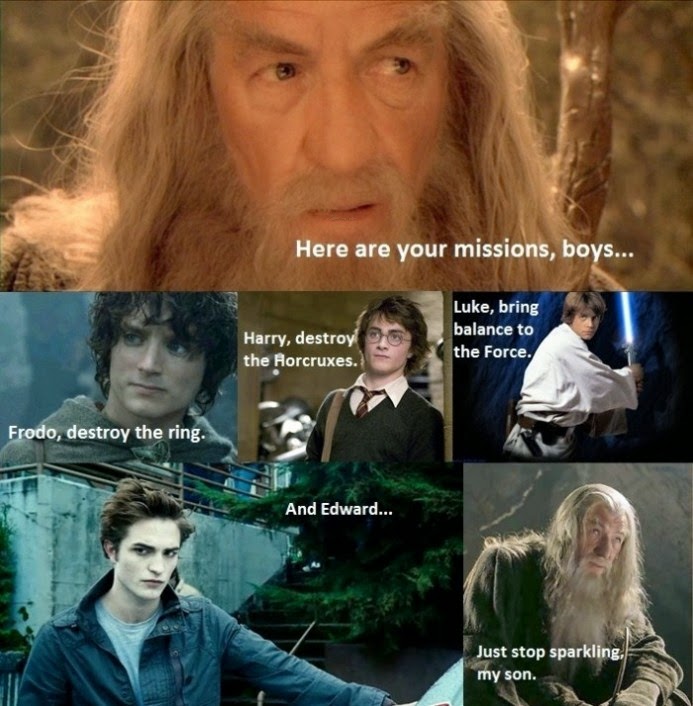