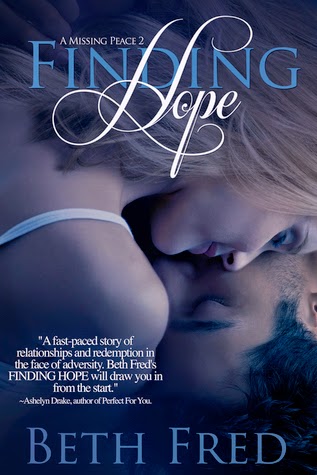 From Goodreads:
When insecure eighteen-year-old Kailee Hill gets caught tagging Iraq war refugee, Abrahem Yohanna's garage, she's not expecting him to act as her designated driver, hold her hair back when she pukes, or offer to be a shoulder to cry on. But she's failing chemistry and her life is falling apart, so she uses the number Abe leaves her and finds herself with a new tutor.

The two quickly find themselves falling hard for each other. Kailee attacks a local grunt when he calls Abe a "sand nigger" and fights with her veteran brother to be with him. When she learns Abe hasn't told his family about her, she's heartbroken and the couple risks losing everything they've worked to build. To make matters worse, Kailee's previous acts make her the prime suspect in a serious crime. With Kailee behind bars and doubting his feelings for her, Abe must find a way to rescue the girl he loves and win back her affection . And to do that he’ll have to catch a crook…

My Review:
I enjoyed this book! It's contemporary, so there's a lightness to it, no matter the subject it deals with, because this is our Earth, the one we were born and raised in, and know, so yeah, that was a nice feeling!

And I really wish that I'd read A Missing Peace first, because hey, it's a series, and the fact that Kailee was in it, that would've added to my knowledge, and to the depth of her character, so fail on reader! Ah, well, too late to change that now!

I really enjoyed Abe and Kailee, they are pretty different from each other, but they say opposites attract for a reason! And yeah, they both helped each other grow, to stand up when things were hard, and that was wonderful to see!

Like I said, even if the topics themselves were heavy, like racial and societal issues, there was a lightness to this book, because this was real, and not all made up, and it made us see things from a different perspective, and that's a good thing!

I really enjoyed this book, and I really hope, though I'm pretty sure I will, enjoy A Missing Peace! 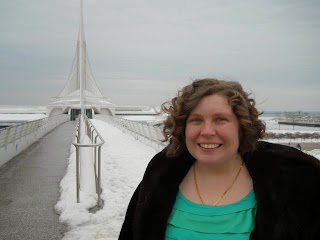 Bio:
Meet Beth Fred! That's me! I'm a full time ELF keeper and part time writer/blogger/writing instructor. I'm represented by Kathleen Rushall of Marsal Lyons Literary Agency. I like my tea hot, my romance sweet, and my guys chivalrous. Real men hold open doors, refer to you as ma'am, make promises they keep, and aren't afraid to profess their undying love. It's not breakfast if there aren't carbs(at least, not in the South). Fajitas, carnitas, and churros are just few of my favorite things. Bet you can't guess where I'm from ;)