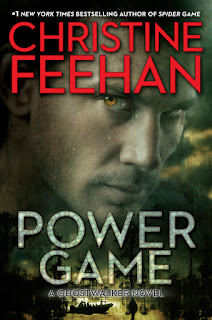 Power Game by Christine Feehan
Expected Publication: January 24th, 2016
From Goodreads:
A mysterious woman with her own agenda rescues a captured GhostWalker soldier held by a secret enemy. Together they uncover a conspiracy that extends beyond the reaches of the US government and proves a deadly threat to national security… 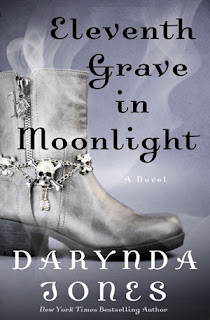 Eleventh Grave in Moonlight by Darynda Jones
Expected Publication: January 24th, 2016
From Goodreads:
My entire life can be summed up in one sentence:
“Well, that didn’t go as planned.”
—T-Shirt

Oh, wow, another fantastic week of books coming out! I just want to read them so much! What about you guys? Happy reading!
Posted by Louisa @ Words I Write Crazy at 6:00 AM