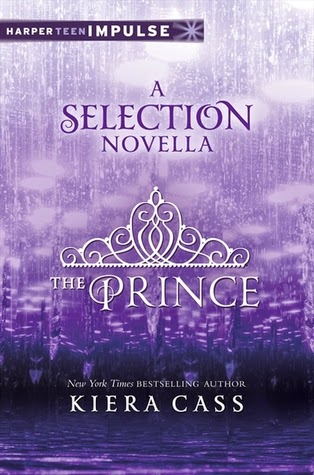 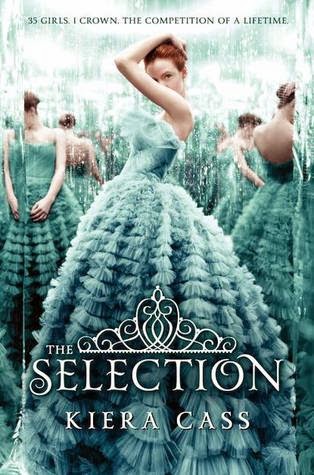 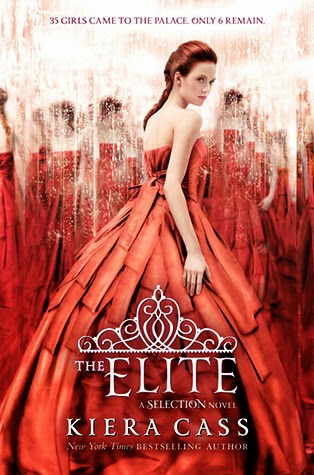 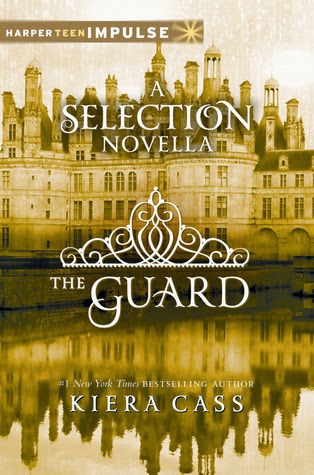 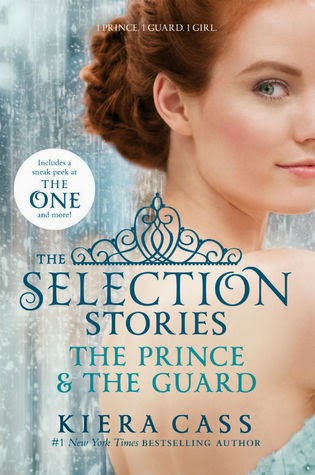 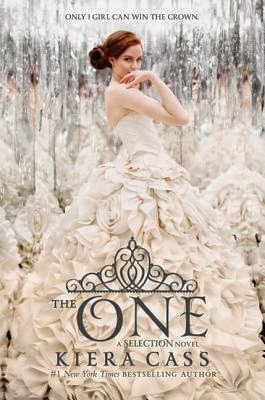 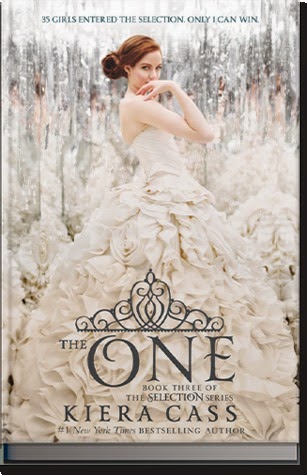 America still isn't sure where her heart lies. When she's with Maxon, she's swept up in their new and breathless romance, and can’t dream of being with anyone else. But whenever she sees Aspen standing guard around the palace, and is overcome with memories of the life they planned to share. With the group narrowed down to the Elite, the other girls are even more determined to win Maxon over—and time is running out for America to decide.

Just when America is sure she's made her choice, a devastating loss makes her question everything again. And while she's struggling to imagine her future, the violent rebels that are determined to overthrow the monarchy are growing stronger and their plans could destroy her chance at any kind of happy ending.

From Goodreads:
Before America Singer met Prince Maxon . . .
Before she entered the Selection . . .
She was in love with a boy named Aspen Leger.

Don't miss this digital original novella set in the captivating world of Kiera Cass's #1 New York Times bestselling Selection trilogy. This brand new 64-page story begins just after the group of Selected girls is narrowed down to the Elite and is told from Aspen's point of view. The Guard also features a teaser to The One, the thrilling conclusion to The Selection trilogy.

From Goodreads:
Two novellas set in the world of Kiera Cass's #1 New York Times bestselling Selection series are now available in print for the first time. The Prince and The Guard both offer captivating views into the hearts and minds of the two men fighting to win America Singer's love. This collection also features exclusive bonus content, including a sneak peek at The One, the eagerly anticipated third novel in the Selection series.

Before America arrived at the palace to compete in the Selection, there was another girl in Prince Maxon's life. The Prince opens the week before the Selection begins and follows Maxon through the first day of the competition.

Raised as a Six, Aspen Leger never dreamed that he would find himself living in the palace as a member of the royal guard. In The Guard, readers get an inside look at Aspen's life within the palace walls—and the truth about a guard's world that America will never know.

From Goodreads:
The time has come for one winner to be crowned.

From Goodreads:
An epilogue to The One, which takes place two years later on Maxon's birthday.

My First Review of The Prince, The Selection, The Elite

My Second Review of The Selection
My Review:
Yeah, it was amazing to read this whole trilogy! Though it's getting bigger with The Queen and The Favourite, and The Heir, and the untitled one, but yeah, these are the last with the love triangle of America, Aspen, and Maxon!

Loved seeing the journey from her and Aspen being in love, to her and Maxon being in love, and getting married at the end of The One, and her being pregnant 2 years later at his birthday party in The Epilogue! Yeah, such a great emotional journey!

It was a bit annoying that she went back and forth, and back and forth, especially so many times in The Elite, but yeah, it all worked out well in the, an end that I, myself, thoroughly enjoyed, though I wish we could've had more ending, and more of the Italians, and the Northern Rebels! Seeing as one of their leaders is descended from the son of Gregory Illea who everyone thought had died!

The One was the book that I was waiting for since the end of The Selection-we leave the palace, and we find out what the rebel's plans are. And America deals with the loss of her dad, finds out that he was a Northern Rebel, which is how they knew about Gregory's diaries. And how the southern rebels just want power ruled with violence!

Yeah, loved these books, and I can't wait for more because it's just so freaking good!

The Selection Stories: The Prince & The Guard:

The Epilogue:
Posted by Louisa @ Words I Write Crazy at 10:00 AM