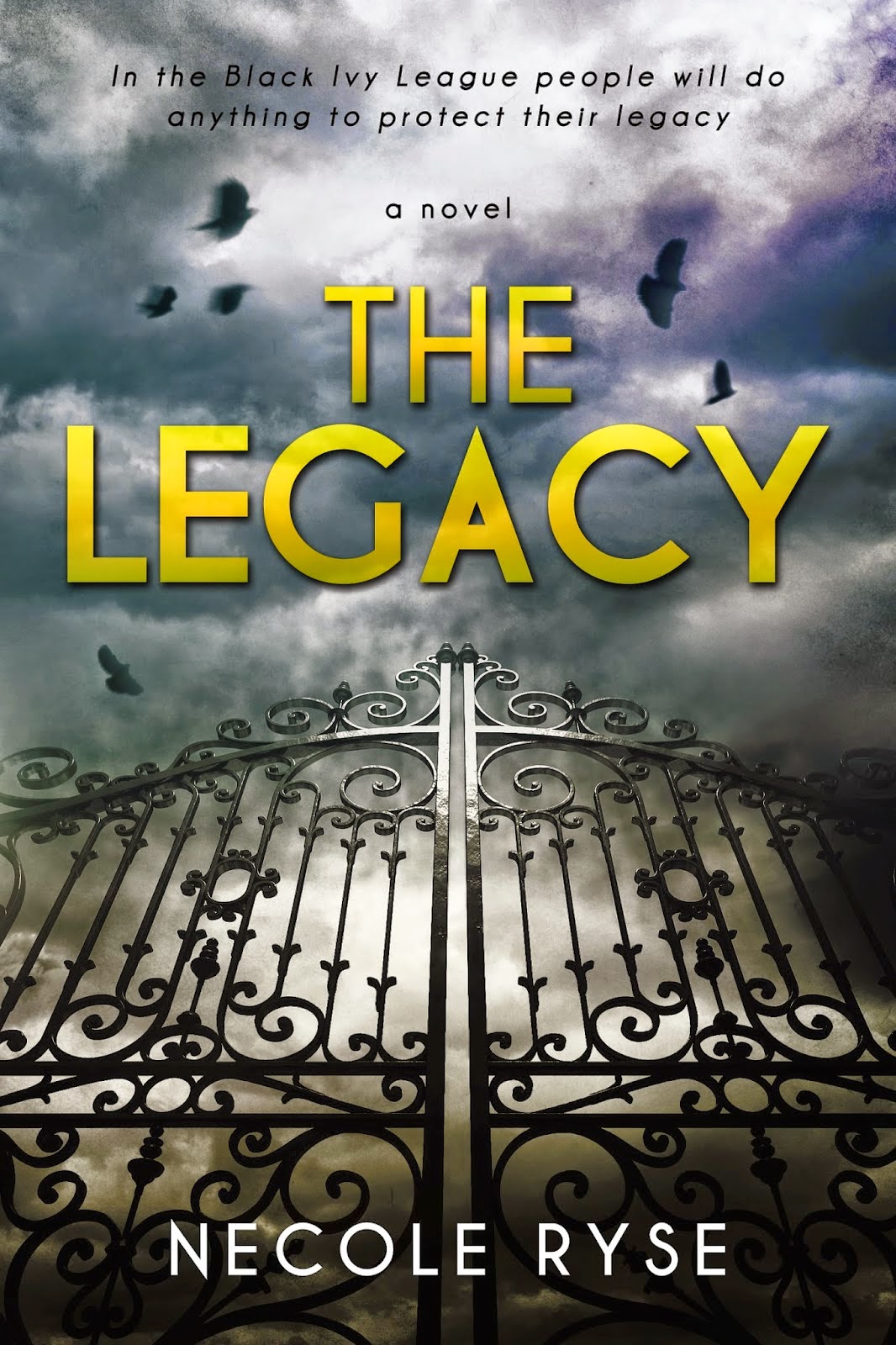 But when she is dropped in the midst of the Black Ivy League--against her will--she has to pretend that everything is normal, as if she belongs.

When her new friends start to question her sketchy past and her shaky legacy at Benjamin Wallace Fitzgerald University, Raevyn realizes she will have to rely on her street smarts more than ever before.

Raevyn starts to receive cryptic text messages and emails from an anonymous sender and she soon discovers that not only does someone want her to leave B.W.Fitz--someone also wants to end her life.

My Review:
I enjoyed this book! There was mystery, romance, and yeah, it was pretty dark, have Possession by Nancy Holder, half Pretty Little Liars, where it almost feels paranormal, how much the anonymous "B" just torments her, and yeah, just so good!

The beginning, the main mystery for the readers, is, what happened to send Raevyn packing from Maryland, to B.W.Fitz. We know there was an accident, and that her boyfriend, and the law. And then that got pulled into the main mystery of who "B" is and why, in the end!

The romance was pretty amazing! Especially since Raevyn has to learn how to fit in with the rich kids of the college, and that Jeffrey is one of them, and that they actually worked well together, that was nice, that Raevyn actually learned to fit in with those that came from families with more money then God.

The ending! Oh, the ending! Such a mystery, what's going to happen, I mean, the last page ended on a pretty high note, considering what was going on earlier, and all the things that weren't figured out. But yeah, I can't wait for book 2!

This was a pretty amazing book, I really enjoyed it, and I can't wait for the next book! 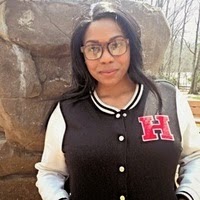 Bored with life as an adult, Necole decided to follow her dreams to write fiction and she hasn’t looked back.