The Bridge of Deaths: Review 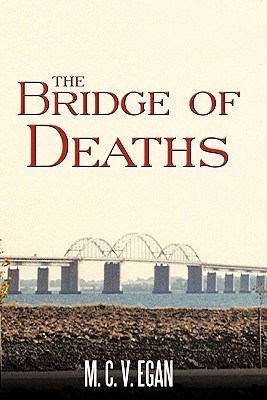 From Goodreads:
On August 15th 1939, at the brink of World War II, an English plane crashed and sunk in Danish waters. Five deaths were reported: two Standard Oil of New Jersey employees, a German Corporate Lawyer, an English member of Parliament, and a crew member for the airline. Here is a conceivable version of the events.

My Observations:
So yeah, this was supposed to be a review, but since I haven't read it, and probably won't, since my massive TBR pile. But it'll be my observations and thoughts about this book as a person who hasn't read it!

Those are a really eclectic group of people being on a plane, especially the German lawyer and English member of Parliament, though the New Jersey Standard Oil employees seem to be the most random! Wonder why they were all on the same plane?

This sounds like a really interesting book with mysteries!