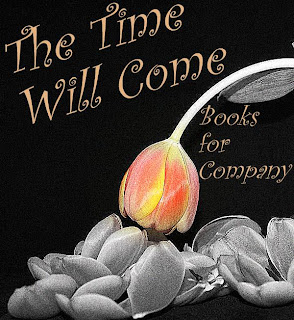 Every Thursday l am going to list a book which l really want to read/keep meaning to get to. These are mostly books which have been on my shelf for awhile now but don't have to be, maybe you got it two weeks ago and really want to read it! Thanks to Jodie from Books for Company for this meme!

Want to join in? 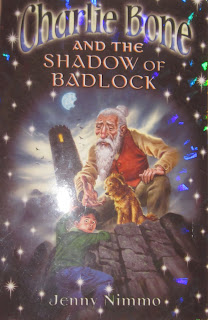 To Goodreads
From Amazon:
This is the seventh thrilling magical adventure starring Charlie Bone!The enchanter Count Harken - the shadow in the painting of the Red King - is back and determined to stop Billy from discovering a life-changing family secret. His incredible power reaches out from the dark, magical land of Badlock, through space and time, to wreak revenge on Charlie and his friends.Charlie's ancestor, Otus Yewbeam, has been imprisoned in Badlock by Count Harken. Otus is a giant, married to Amoret, the Red King's daughter. But, he is no match for the shadow's troll army, led by the sinister Oddthumb.Charlie is sucked into a painting of Badlock and tries to rescue Otus, and reunite him with Amoret. But can he outwit the troll army? And what about poor Runner Bean, who follows him?Meanwhile, Charlie's allies are under attack too. The Onimouses are forced to close the Pets' Cafe, Billy is under Count Harken's spell, and Dagbert-the-drowner seeks power over Tancred. There is a terrible battle in Bloor's Academy, with fatal consequences.Charlie will need all the luck he can get to outwit the powerful shadow of Badlock...

Why the time hasn't come yet...
Well, this series, it has a special place in my family along with the HP series. My mom would read it aloud to my and my brother in exchange for foot rubs (suffice to say that I got learned how to do good foot rubs). But we haven't done that in a long time. And I guess that I didn't want to break the tradition. But I really want to read the next book in the series!
Posted by Louisa @ Words I Write Crazy at 6:00 AM