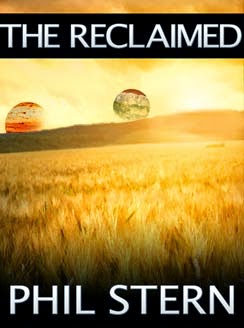 From Goodreads:
What happens when a family man comes back from the dead to find his mistress married to someone else?

Death is never final in Greenville, a frontier community on a faraway planet. Every year the townspeople vote on who will be Reclaimed, granting them a new life following an untimely, fatal accident. Often the elections are divisive, pitting neighbor against neighbor, or even family members against one another.

But when Ned Polanski comes back from the dead to a gloating wife and tense rejection from his young love, the brutal emotional aftershocks threaten the town's very survival.

My Review:
Yeah, this was a very strange short story! I enjoyed it a lot, but it was very weird! I enjoyed these characters a lot, and how they all reacted to Ned being brought back, with all the issues along with him, married but with a mistress-but who's married now? Yeah.

The idea that people would give their argument on why their loved one should be brought back from the dead, because only one person can come back, and only if they died within 3 years, is kinda heartbreaking. But the world and science behind it was pretty cool!

Then there's the secrets that everybody has, that bringing back Ned, brings back to the surface, and all those things that start to happen, well, it's a short story, but quite a bit happens in that time! Lots of fun to read!

There were clues to the big reveal, and when it happened, well, it didn't go over too well! Which, yeah, it happened, so they have to deal! Just because they didn't want to know, didn't mean that it wasn't happening!

Pretty great short story, I enjoyed it a lot! 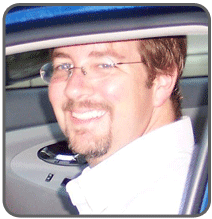 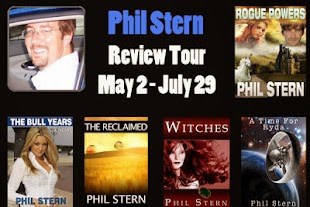